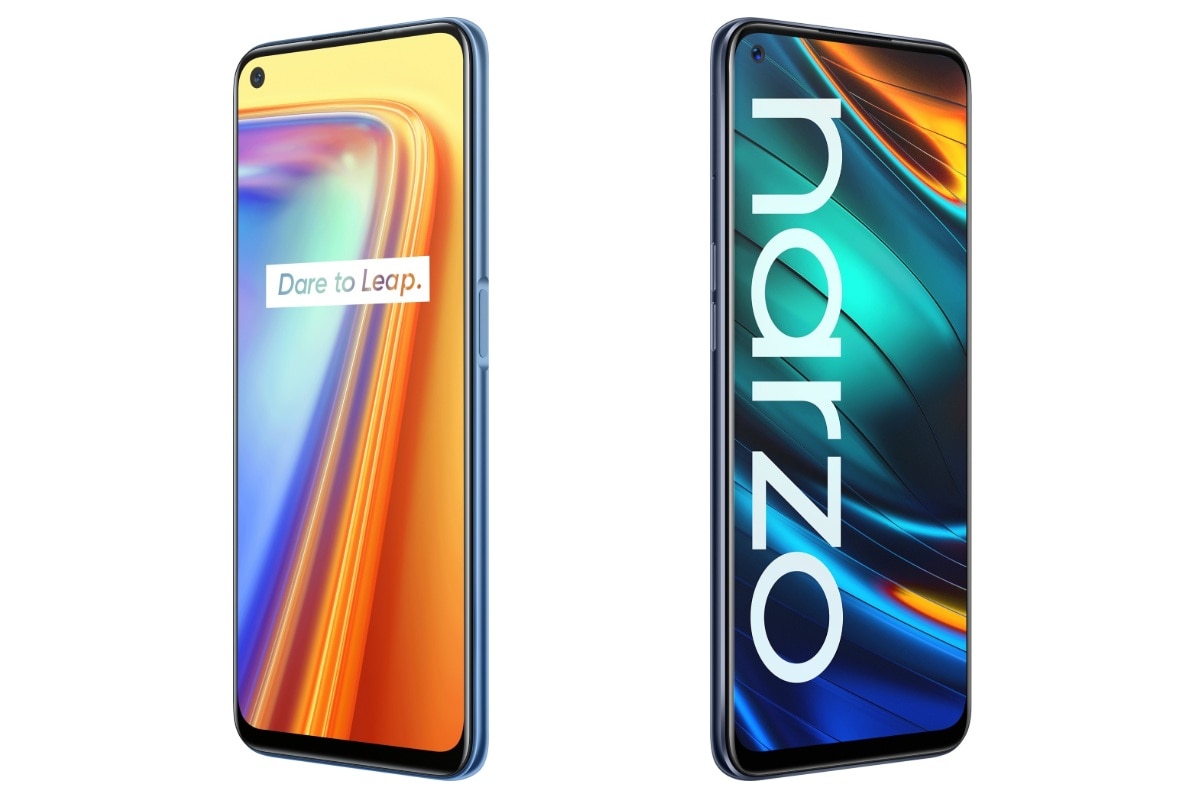 Realme 7 and Realme Narzo 20 Pro are getting a new software update in India that brings the November 2020 Android security patch. The latest update also optimises the primary camera and touch control on both Realme phones. Alongside the update for Realme 7 and Realme Narzo 20 Pro, Realme has released a new software update for Realme 7 Pro that also carries the November Android security patch. The Realme 7 Pro update additionally carries some bug fixes including the one affecting video recording on the front camera.

The update for both Realme 7 and Realme Narzo 20 Pro carries software version RMX2151PU_11.A.69, as per the details provided on the Realme Community forums.

Since there is the same software version for both Realme phones, the update changelog is also identical. This means that the same changes will be coming to the Realme 7 and Realme Narzo 20 Pro through the latest update.

The first and the most notable change that the update brings to Realme 7 and Realme Narzo 20 Pro is the November 2020 Android security patch. There are also camera-focussed optimisations in place. These include an optimised image quality of the primary rear camera as well as an optimised image effect of the Super Nightscape mode. There is also a fix for a low portrait clarity issue impacting the front camera.

Alongside the optimisations aimed at the camera, the software update for Realme 7 and Realme Narzo 20 Pro improves user experience with an optimised touch control algorithm. The update also addresses an issue causing screen flickering. Additionally, there are system-level performance improvements.

In addition to the update for Realme 7 and Realme Narzo 20 Pro, Realme 7 Pro has also started getting the update that brings software version RMX2170PU_11.A.23. That update brings the November Android security patch as well as a fix for a bug that was causing a synchronisation issue with the audio when recording videos on the front camera. It also addresses camera distortion in video recording.

It is important to note that the updates for Realme 7, Realme Nazro 20 Pro, and Realme 7 Pro are rolling out in a phased manner and are limited to certain users initially. You may, therefore, not be able to receive the new update at this moment.

However, Realme has mentioned in its forum posts that the update should reach a broader rollout stage in a few days, after making sure that there are no critical bugs.

Is OnePlus 8T the best ‘value flagship’ of 2020? We discussed this on Orbital, our weekly technology podcast, which you can subscribe to via Apple Podcasts, Google Podcasts, or RSS, download the episode, or just hit the play button below.

Kia’s UVO Connected Car Platform: How Does It Work?