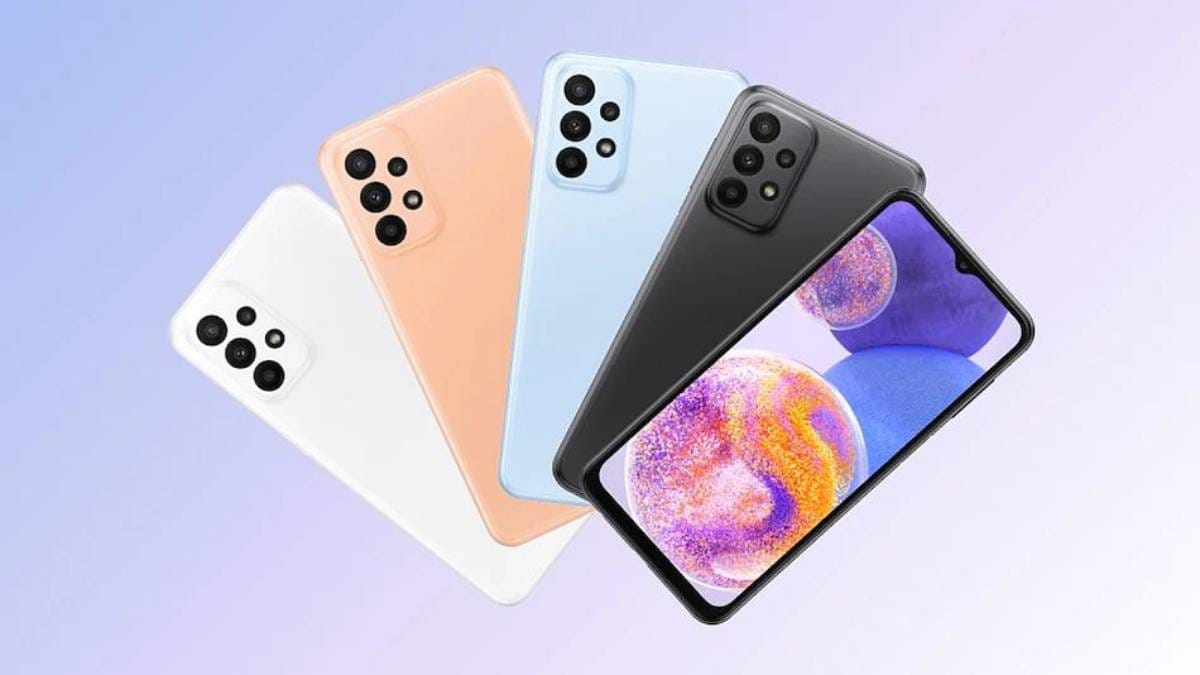 The South Korean giant is said to be rolling out the One UI 5.0 update for the Galaxy A22 in some European countries including Albania, Austria, Bulgaria, Croatia, France, Germany, Greece, Hungary, Italy, Macedonia, Poland, Portugal, Romania, Serbia, Slovakia, Slovenia, Southeast Europe, Spain, Switzerland, the Baltic region, the Czech Republic, and the Nordic region. The update is said to come with the firmware version number A225FXXU3CVK3.

One UI 5.0, which was first introduced at Samsung Developer Conference 2022, comes with new personalisation features like custom-built Modes and Routines, and a Dynamic Lock Screen.

Meanwhile, Galaxy A23 and Galaxy A23 5G smartphones in some parts of Russia and Europe including Germany have reportedly also started receiving their One UI 5.0 update with the firmware version numbers A235FXXU1BVK8 and A236BXXU2BVK7, respectively.

In terms of budget smartphones, the South Korean conglomerate recently released the One UI 5.0 update for other Galaxy A series smartphones, including the Galaxy A33 5G, Galaxy A53 5G, and Galaxy A73 5G.

Users can download these updates by going to Settings > Software update > Download and install on their Samsung Galaxy A22 or Galaxy A23 handsets.