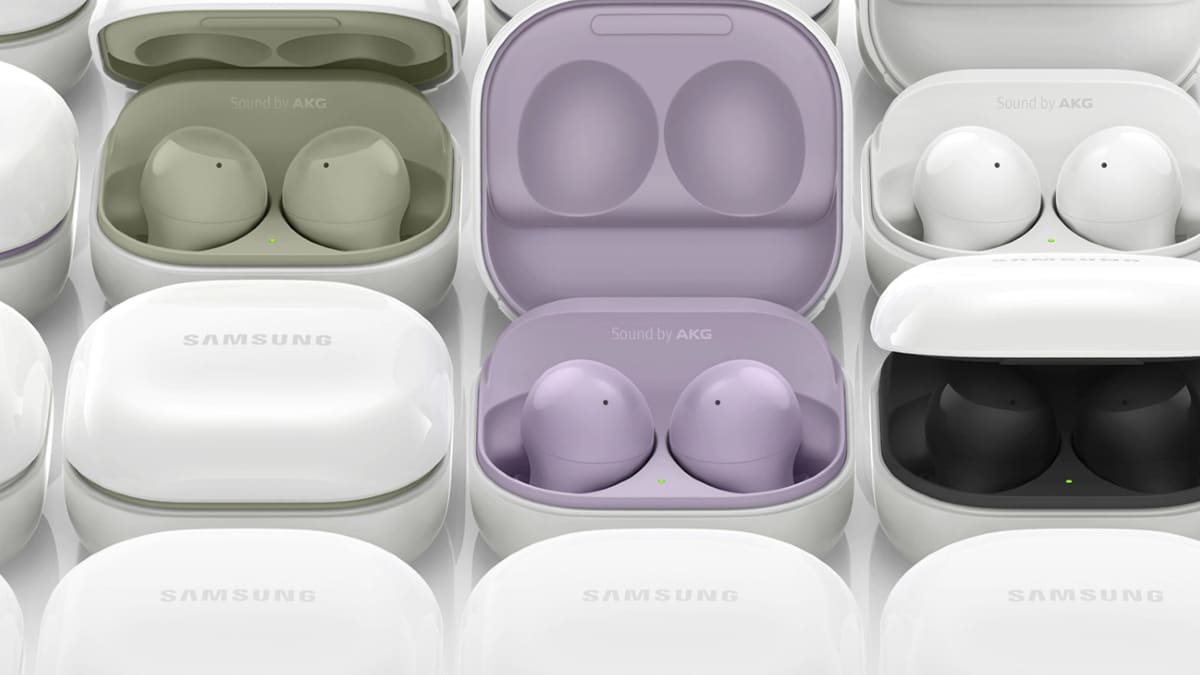 Samsung Galaxy Buds 2 and Galaxy Buds Live users are getting a new software update that brings some new features to the earbuds, including the 360 Audio feature, as per user reports on social media platforms. The feature by Samsung delivers 360-degree audio through earbuds. It works similar to Apple’s spatial audio and follows the head movements of the user to make it feel like the sound is coming from the screen by changing the left and right sound volumes of the earbuds. Samsung Galaxy Buds Pro already offer 360 Audio functionality. Additionally, the update also adds improvements to increase call quality and Bluetooth connections for Galaxy Buds 2.

As per user reports on Twitter and Reddit, the Samsung Galaxy Buds 2 earbuds are receiving a new firmware update with version number R177XXU0AVC8. The update mentions support for 360 Audio and Bluetooth improvements in the changelog. It also includes improvements to call quality and overall stability. The update is said to have a size of 3MB. The Samsung Galaxy Buds Live are also reportedly receiving the update with firmware build number R180XXU0AVC2, which brings similar features.

As mentioned, 360 Audio offers three-dimensional surround sound. It follows the head movements of the user to make it feel like the sound is coming from the screen. Samsung Galaxy Buds Pro were the first Samsung earbuds to offer 360 Audio.

Eligible Galaxy Buds 2 and Galaxy Buds Live earbuds will receive the latest update automatically. Users can also manually check for the update by pairing the audio devices with the Galaxy Wearable app and heading to Earbuds settings >Earbuds software update>Download and install.

To recall, Samsung Galaxy Buds 2 were launched in September last year with a price tag of Rs. 11,999 in India. They are available in Graphite, Lavender, Olive Green, and White colour options. Samsung Galaxy Buds Live TWS earphones were unveiled back in 2020 for $169.99 (approximately Rs. 12,700).