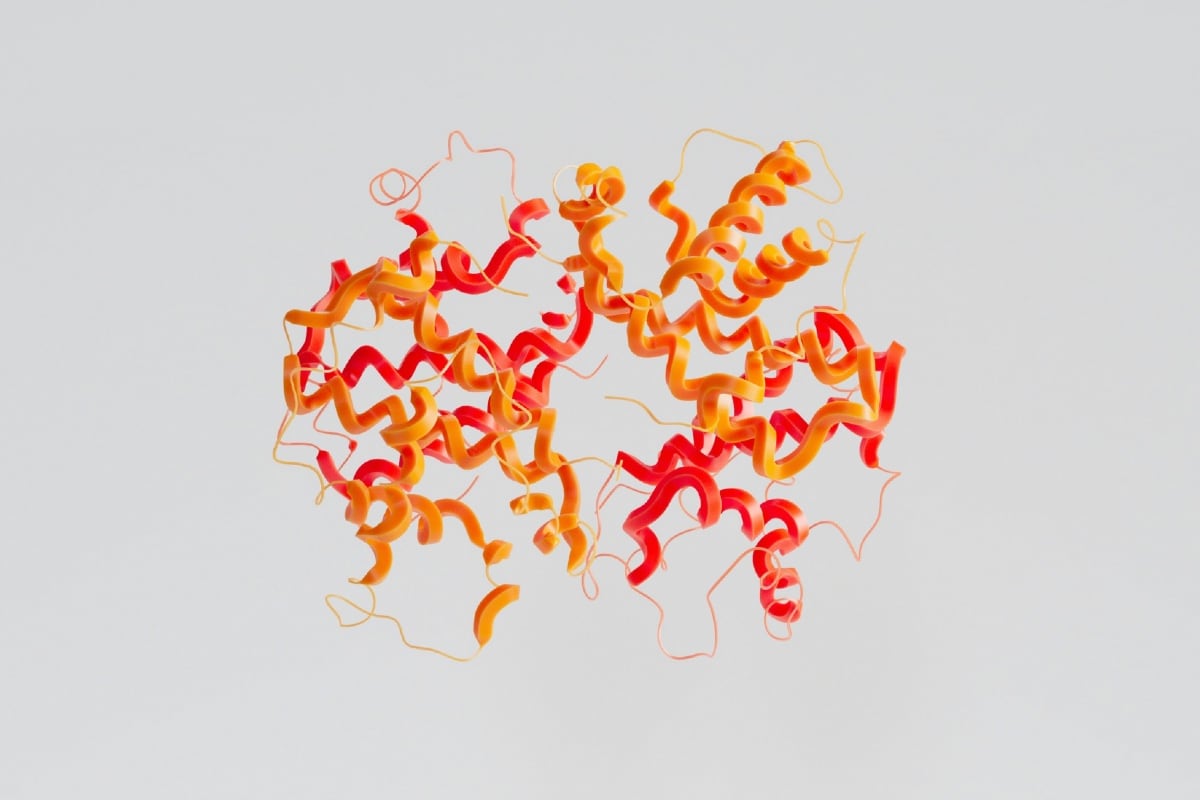 The “origin of life” is a subject that scientists have invested an unparalleled amount of time and resources in to understand it better. How life emerged from non-living molecules continues to be a much-debated topic. But now, scientists at Scripps Research may have found something to shed light on the subject. Scientists have discovered a set of chemical reactions that can produce amino acids and nucleic acids — the building blocks of proteins and DNA — by using cyanide, ammonia, and carbon dioxide.

What makes this an important discovery? The compounds present in the reactions that can form the building blocks of proteins are also substances that were thought to be common on early Earth, the study published in the journal Nature Chemistry explains.

Ramanarayanan Krishnamurthy, the lead author of the paper published on July 28, said about the discovery, “We’ve come up with a new paradigm to explain this shift from prebiotic to biotic chemistry.” Krishnamurthy, who is an associate professor of chemistry at Scripps Research, added, “We think the kind of reactions we’ve described are probably what could have happened on early Earth.”

The discovery comes just months after Krishnamurthy’s group showed how cyanide could enable the chemical reactions that convert water and prebiotic molecules into basic organic compounds required to support life. The attempt was a success and one that worked across a wide pH range at room temperature. Following this development, scientists wondered if the same conditions would also allow the generation of amino acids, which are far more complex molecules that “compose proteins in all known living cells,” the research explained.

After cyanide, the team zeroed in on nitrogen, which is an essential compound in the chemical reaction. So, they added ammonia, a form of nitrogen present on the early Earth. Following a series of trial and error, they discovered carbon dioxide to be the third ingredient of the mixture that could form amino acids.

“If you mix only the keto acid, cyanide and ammonia, it just sits there. As soon as you add carbon dioxide, even trace amounts, the reaction picks up speed,” Krishnamurthy said. “We were expecting it to be quite difficult to figure this out, and it turned out to be even simpler than we had imagined.”

As the next step, the team will focus on “what kind of chemistry can emerge from this mixture” and whether the amino acids can start forming small proteins.