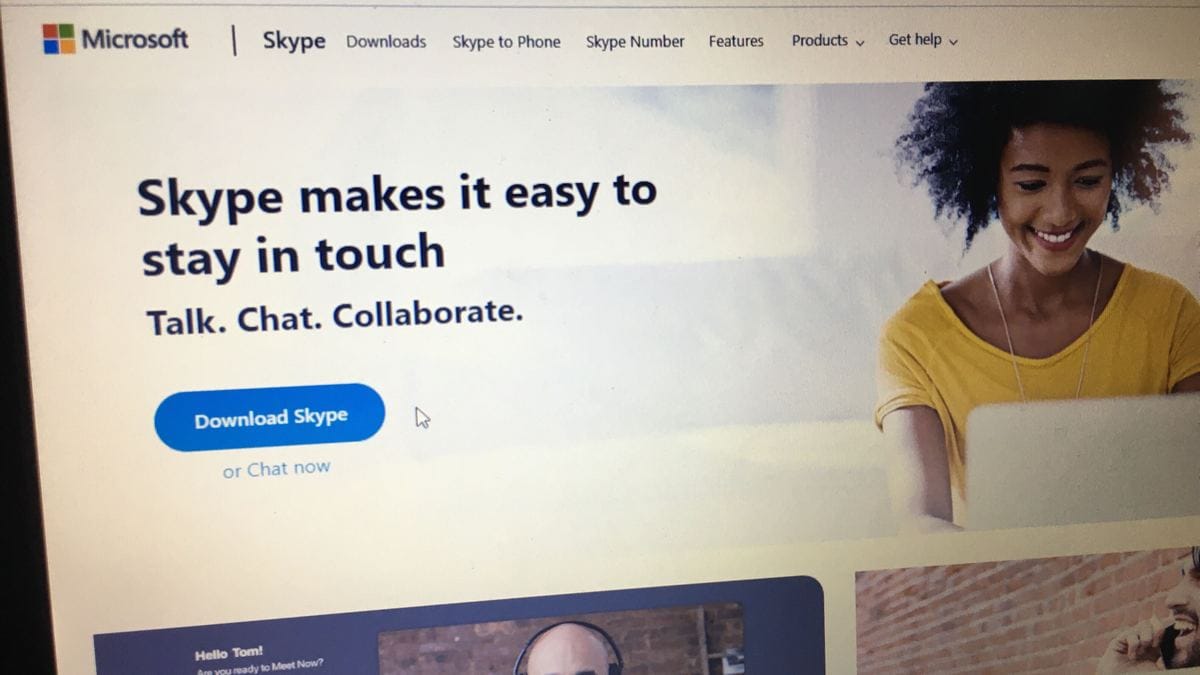 Skype is rolling out a new update across all devices and it includes the ability to blur background during video calls on Skype for Android users. The background blur feature has been available for iOS as well as desktop users for a while now, and Android users are finally getting it with the Skype 8.68 update. The update also improves the custom reaction picker and fixes a slew of other issues for desktop, Android, and iOS users.

In its release notes on the Microsoft forums, the Skype team has confirmed that Skype 8.68 is rolling out for all devices i.e. Windows, Linux, Web, Android, iPhone, and iPad. The release notes confirm that Skype for Android is getting the background blur feature, almost two years after its first rollout to desktop users in February 2019. iOS users got the feature in July last year, according to a report by 9to5Mac, and Android users are the last ones to get it. Microsoft has also updated its support page to include Skype for Android support for background blur.

Microsoft says that Skype for Android users need their devices to run on Android 6.0 and above for this feature to work seamlessly. As the name suggests, the background blur feature puts the area behind a user out of focus, enabling users to hide their background during video calls. To use this feature on Skype for Android, click on the three dots More menu during a call and enable the Blur my background option.

Skype for iPhone and iPad users also gets some improvements to the Share extension with support for dark theme and overall performance enhancement in the latest version 8.68. The update also brings improvements to the custom reaction picker, to enable easy access to more reactions on Skype. The Skype update for iOS also includes bug fixes, such as virtual cameras on MacOS X not working and missing sound in voice messages for some users. Performance issues with the emoji picker have been fixed as well, and over stability improvements have also been added, as per the release notes.

The company says that the new features will be rolling out gradually over the next couple of days.

How to Transfer Contacts From an iPhone to an Android Phone

How to Create Shortcuts on iPhone to Automate Tasks