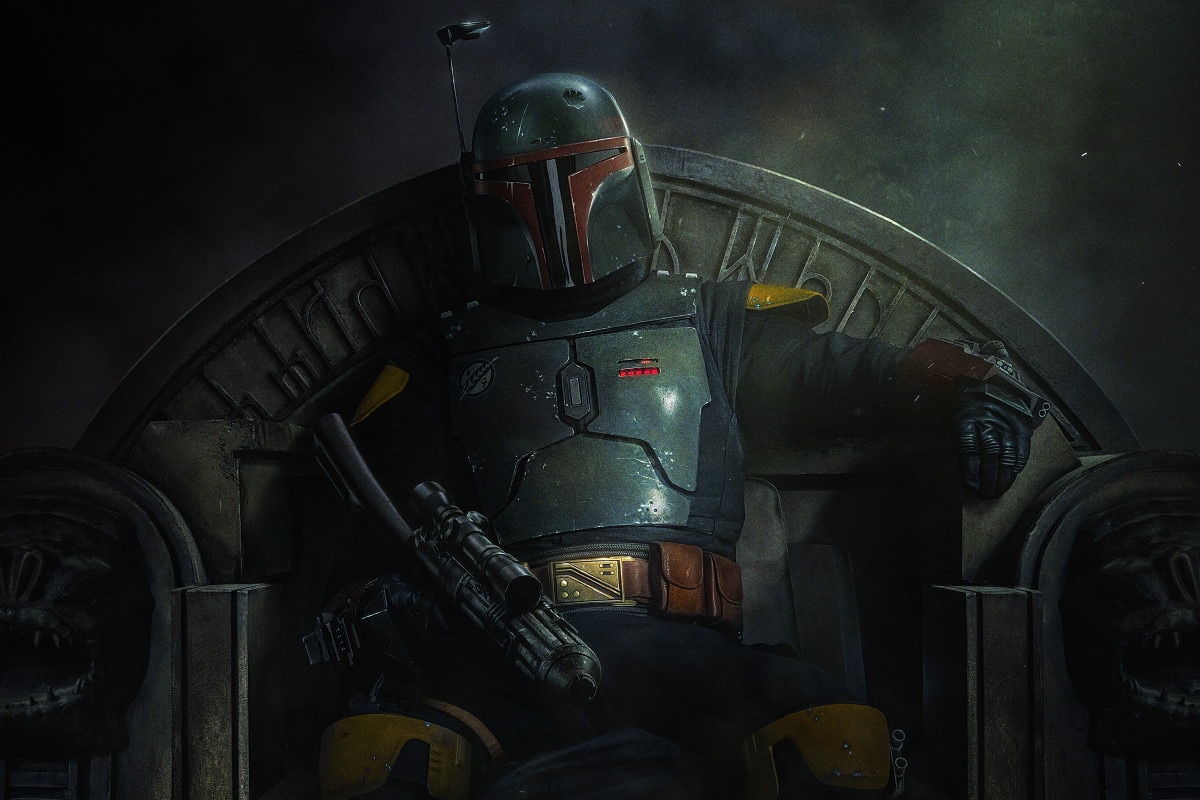 The December 29 release date for The Book of Boba Fett is (barely) in line with what Disney+ had first announced, back in December last year with The Mandalorian season 2 finale. It might feel like the Star Wars series is starting in 2021, but really, it’s 2022 given all but one of its episodes will debut then. This is likely due to the next Marvel series Hawkeye which wraps up its six-episode run on Decemeber 29, the same day The Book of Boba Fett begins. Disney is doing its best to avoid its two biggest franchises overlap with each other.

We will find out when The Book of Boba Fett premieres December 29 on Disney+ and Disney+ Hotstar.