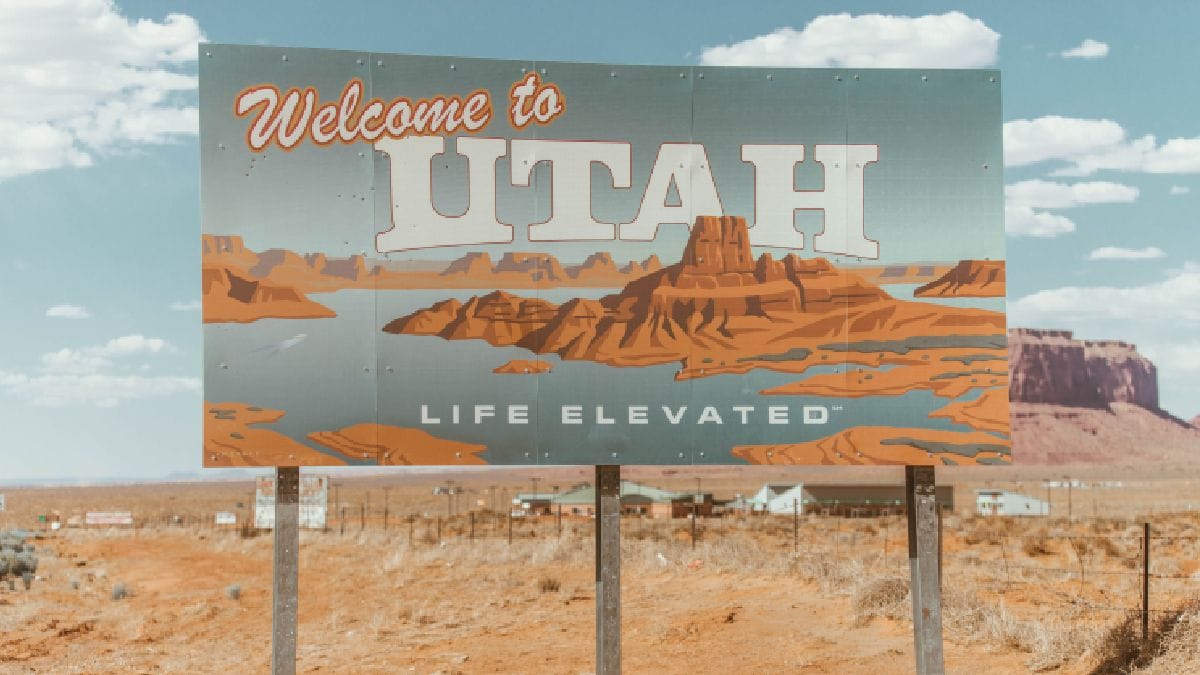 The governor of the US state of Utah, Spencer Cox, has penned a bill to establish a ‘Blockchain and Digital Innovation Task Force’ in a bid to enable Utah to recommend policy actions to the US government. This comes nearly three years after talks about creating the task force started and less than two months after introducing the bill in February. The governor signed the bill on March 24 after several deliberations and discussions regarding it in the Utah State Legislature.

“The task team intends to draft and implement suggestions associated with policies related to the furtherance of blockchain, digital innovation, and financial technology adoption in the state,” reads the bill.

As per the bill, the task force will consist of 20 members with adequate experience in crypto, financial, and blockchain technologies. The governor, house speaker, and president of the senate will be given the task of signing up a maximum of five representatives for each task team. Notably, staff assistance will also be provided by the Utah Division of Finance.

By November 30 of each year, the task force will have to table its report to the Legislative Management Committee and the Business and Labor Interim Committee of the Utah Senate. Nevertheless, there is a scheduled time frame for when the task team will be set up.

The move also comes a week after the US Securities and Exchange Commission (SEC) beefed up its staff to fight crypto crime and fraud in the newly-announced Crypto Assets and Cyber Unit. The total number of staff will rise from 30 to 50, increasing the agency’s ability to prosecute securities law violations related to new crypto products.

In a press release, the SEC cited a booming period for crypto markets and a corresponding responsibility to keep investors safe from the growing risk of fraudulent investment schemes.