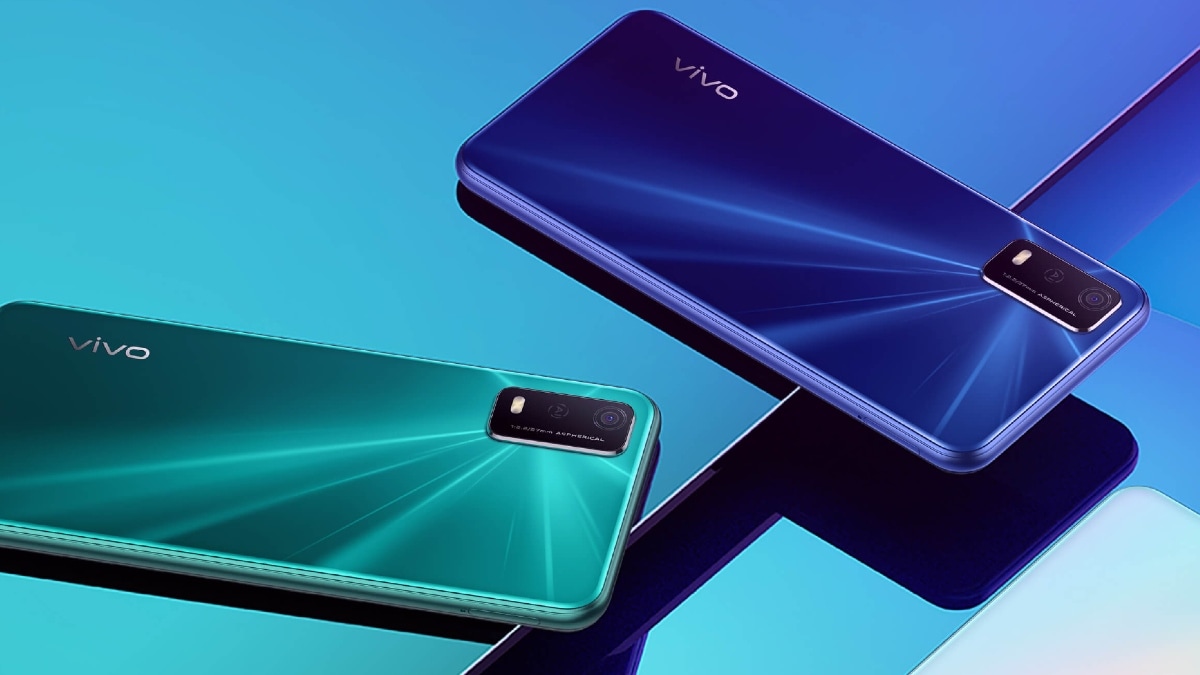 Vivo V25 launch is yet to be confirmed officially by the Chinese electronic brand. But ahead of it, the handset has reportedly appeared on the Geekbench benchmarking site. The latest development suggests that the new Vivo V-series phone may soon make its way to markets. The purported Vivo V25 is listed to be powered by an octa-core MediaTek Dimensity 900 SoC, coupled with 8GB of RAM. As per the alleged Geekbench listing, Vivo V25 could run on Android 12.

An alleged listing on Geekbench, first spotted by MySmartPrice, shows that the purported Vivo V25 could run on Android 12 with 8GB of RAM. The handset has reportedly scored 700 points in single-core testing and 1,997 points in multi-core testing on Geekbench. The processor in the listing is codenamed MT6877V, which is associated with the MediaTek Dimensity 900 SoC. The screenshots of the listing further suggest two high-performance cores with a maximum clock speed of 2.40GHz and six cores capped at 2.00GHz.

However, the launch of the Vivo V25 has not been confirmed by Vivo yet.

Recently, the India launch date and price details of the Vivo V25 have leaked online. It is expected to be priced at around Rs. 30,000. The smartphone could be unveiled on August 17 or August 18. It is tipped to come in single 8GB RAM and two storage 128GB and 256GB options. It is said to be offered in Diamond Black and Sunrise Gold shades.