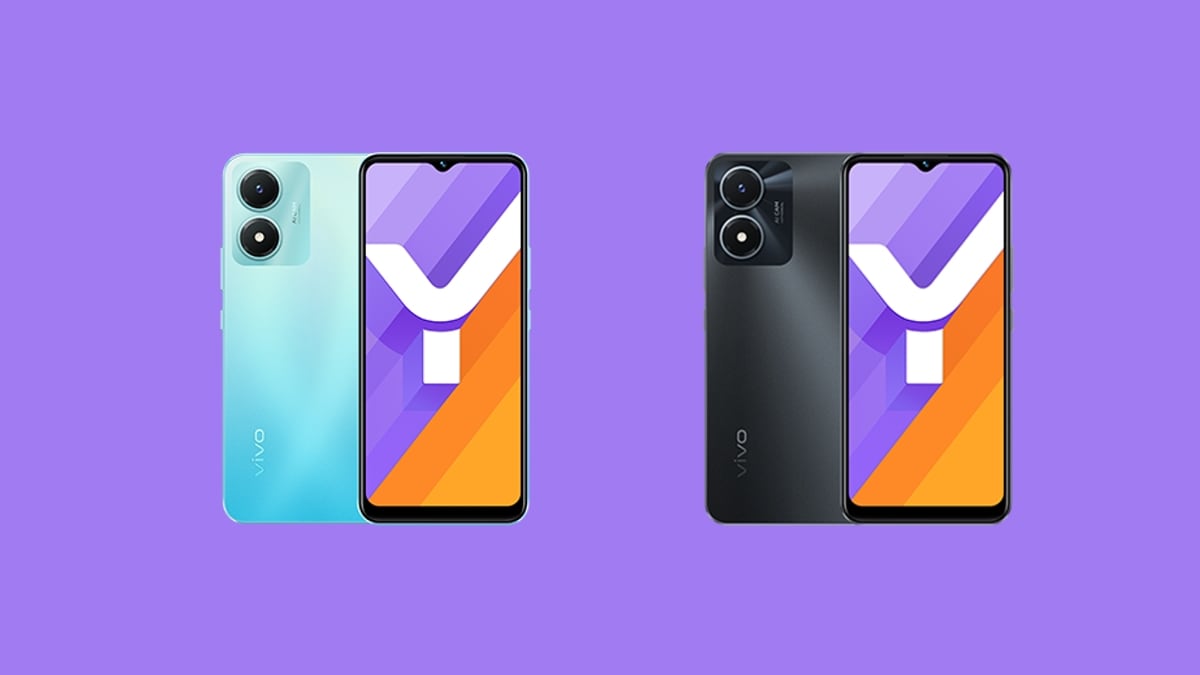 Vivo Y02s is an entry-level smartphone that has recently been a part of the rumour mill. The smartphone is expected to arrive in August priced at $113 (roughly Rs. 9,000). The supposed live images of the Vivo Y02s have recently been leaked. These images purportedly offer a glimpse at the rear panel, including the colour options and rear camera setup. Past reports have suggested that this smartphone could sport a 6.51-inch display with a full-HD+ resolution. The smartphone could pack a MediaTek P35 SoC.

The Vivo Y02s live images were leaked by RootMyGalaxy in collaboration with tipster Paras Guglani (@passionategeekz). These alleged images reveal that the handset could come in the previously tipped Flourite Black and Vibrant Blue colours. This Vivo handset’s rear panel could sport a polycarbonate finish with a single camera setup and an LED flash.

Recently, the publication also tipped that the Vivo Y02s could offer a 3GB RAM + 32GB storage variant priced at $113 (roughly Rs. 9,000). This pricepoint is similar to the cost of the Vivo Y01 that launched in India earlier this year in May at a price tag of Rs. 8,999.

The Vivo Y02s has been allegedly also spotted on the Geekbench database. The handset is said to feature a 6.51-inch full-HD+ display. It is expected to be powered by a 2.3GHz octa-core MediaTek Helio P35 SoC. It is likely to boot Android 12 out-of-the-box. The Vivo handset could get an 8-megapixel primary camera and a 5-megapixel selfie shooter. The handset may also pack a 5,000mAh battery with 10W fast charging and 5W reverse charging support.

In addition, it reportedly surfaced on the US Federal Communications Commission (FCC) database as well. The Vivo Y02s could offer 2.4GHz + 5GHz dual-band Wi-Fi, Bluetooth, and dual-SIM support. The handset was listed to feature GPRS, EGPRS, WCDMA, LTE, and VoLTE network options, as reported.

Earlier, the Vivo Y02s was reported to surface on the IMEI database with the model number V2203. The smartphone may be available globally, as it supposedly passed the TKDN certification.