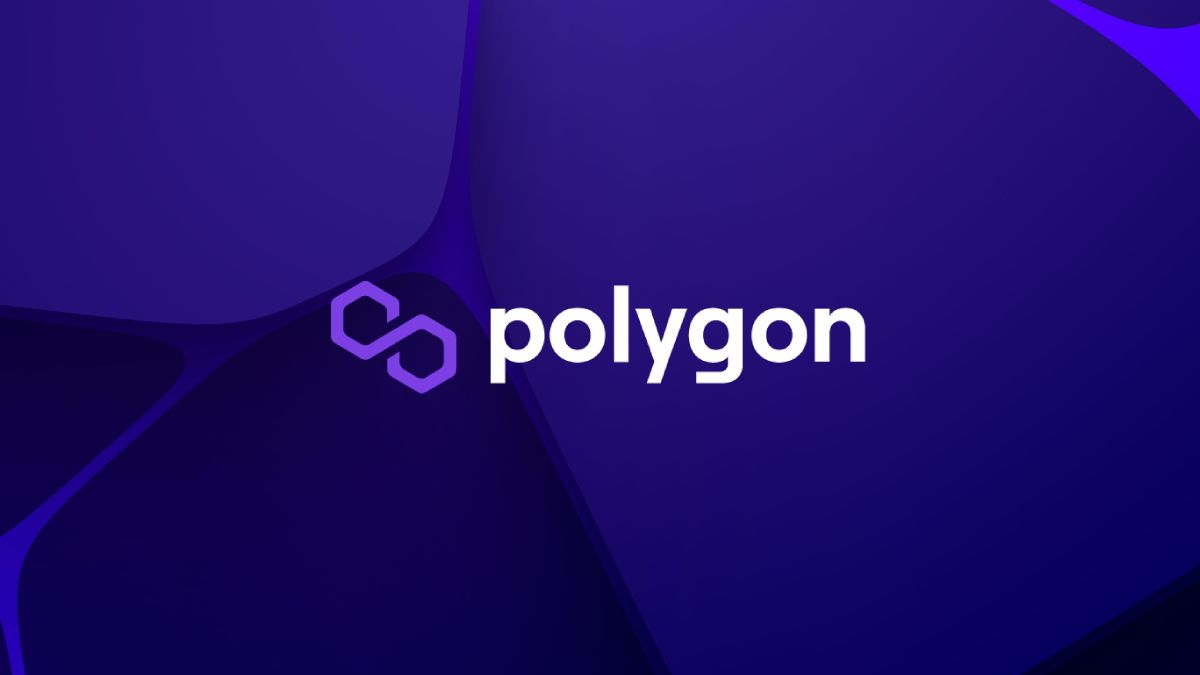 LGND Music, a Web3 music platform, will be launched by Warner Music Group in partnership with Polygon. The LGND Web3 platform, that will be launched in January 2023, will support NFTs built on any blockchain in a ‘proprietary player’. The Polygon blockchain, made by Indian developers Jaynti Kanani, Sandeep Nailwal, Anurag Arjun, and Mihailo Bjelic, is an eco-friendly, proof-of-stake blockchain. Its selection by Warner Music is aimed at offering lower gas fees and faster transactions on the LGND Web3 platform.

The upcoming Web3 platform is will be launched as a mobile app, but the service will also be available on the Web. Select Warner Music artsists, will be able to release NFTs for their fans and interact with people via specially curated experiences.

An official announcement about this multi-year partnership was tweeted by Polygon on Tuesday.

“With a seamless, easy-to-use on-ramp, you can buy and own music tokens, even if you’re not familiar with digital collectibles. Web3 has the power to transform the music industry for both artists and fans. This pioneering partnership between Polygon, LGND, and WMG represents an exciting milestone in the music industry,” Polygon’s tweet further added.

As for Warner Music, that was launched in 2003, this is not their first Web3-focussed collaboration. In January this year, the record company partnered The Sandbox metaverse to give artists a portal to make digital appearances at virtual music concerts there.

The Web3 sector has managed capture the attention of several international music artists in recent times.

Justin Bieber, Snoop Dogg, Ariana Grande, Eminem, and Madonna are among singers that have been dabbling in the NFT and the metaverse. Hence, it is not all that surprising that the Warner Music is trying to strengthen its roots in the Web3 sector.