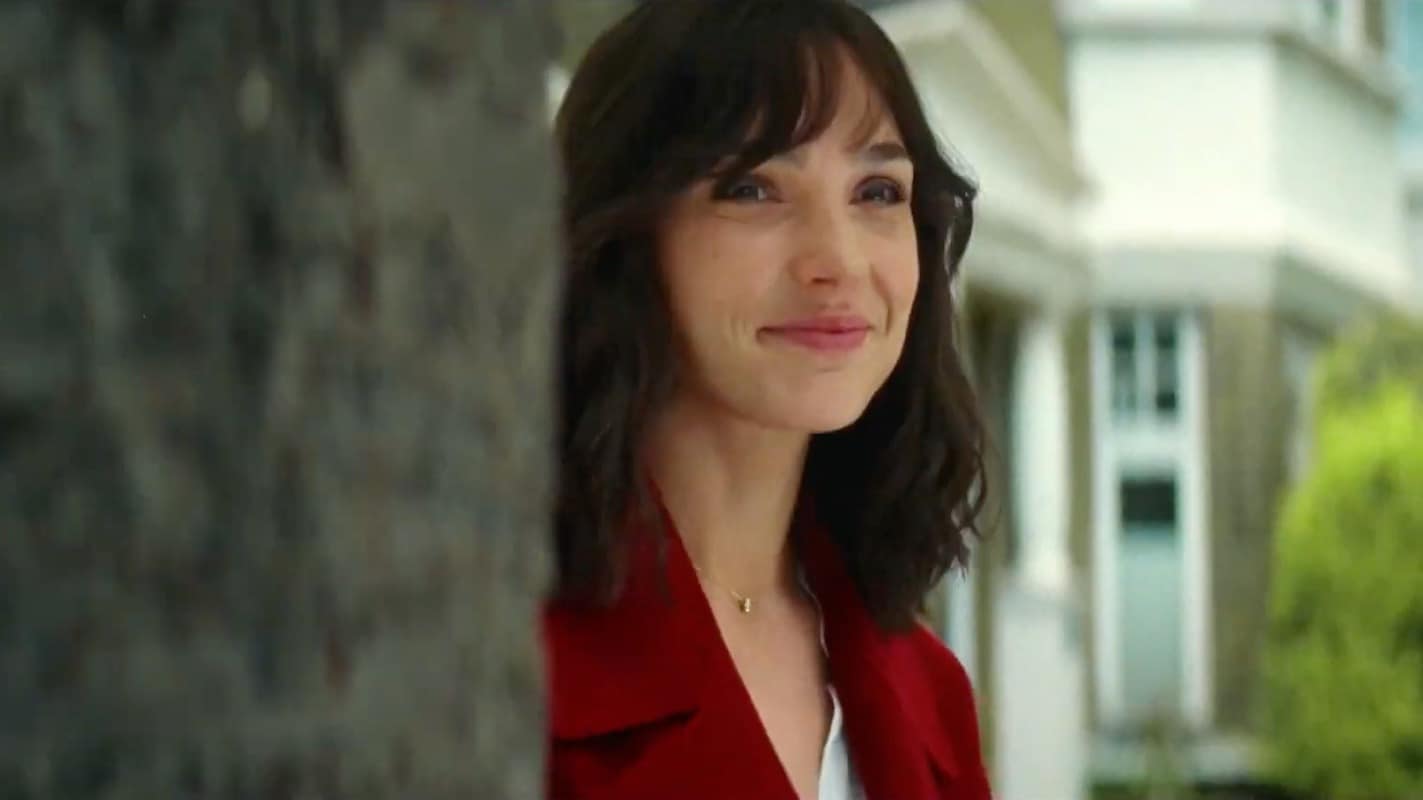 Heart of Stone first look is here. At its online-only event Tudum 2022, Netflix unveiled the first teaser trailer for the Gal Gadot-led action spy thriller movie, mixed with bits of behind-the-scenes that feature its cast members — Jamie Dornan and Alia Bhatt are also part of Heart of Stone — talking about what we can expect. Bhatt makes her Hollywood debut on Heart of Stone, which centres on CIA agent Rachel Stone (Gadot). Tom Harper (The Aeronauts) directs, off a screenplay by comic book writer Greg Rucka (Wonder Woman), and Allison Schroeder (Hidden Figures).

“You know what you signed up for. No friends, no relationships. What we do is too important,” an unseen character says at the start of the first Heart of Stone trailer, before Gadot chimes in to describe the film: “It’s a super-grounded, raw action thriller.” Bhatt then drops in to add that Heart of Stone has “characters that you really connect with and feel for.” We’re given a few more seconds of action snippets from Heart of Stone, before Dornan notes that “there’s so much going on, and it’s so big scale.”

“We really wanted to make sure we keep it realistic, so people can feel the pain,” Gadot says as she returns. Her character “lives off adrenaline, she’s addicted to it.” There’s several more seconds of action — car crashes, snowmobile chases, explosions, and people jumping out of planes — as the Heart of Stone teaser trailer closes out.

Heart of Stone is designed to be the start of an action thriller franchise, in the vein of Tom Cruise-led Mission: Impossible. That’s a mighty tall order — Cruise has been doing M:I films for nearly three decades now — but Netflix has gotten ever so desperate in having its own IPs. In fact, Gadot has already been at the centre of another action thriller, Red Notice, that’s also meant to be a franchise for Netflix.

Announced in late 2020 with Gadot, Netflix came on board for Heart of Stone in early 2021. Dornan joined the cast in February this year, with Bhatt added in March alongside Sophie Okonedo, Matthias Schweighöfer, Jing Lusi, and Paul Ready. Filming also began in March — going to London, Reykjavík, and Lisbon — and concluded in July.

Heart of Stone is slated to release sometime in 2023 on Netflix in India and around the world.