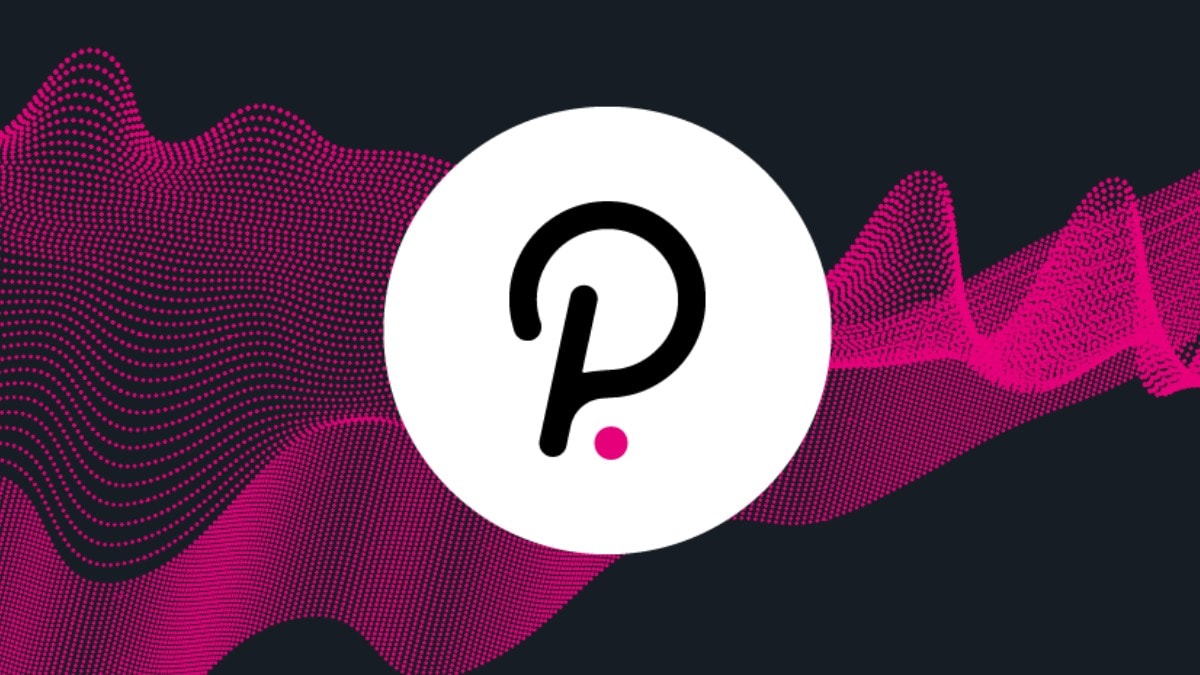 The cryptocurrency sector exceeded the market cap of $2 trillion (roughly Rs. 15,183,500 crore) by the end of March, stirring interest among small and institutional investors around the world. While cryptocurrencies like Bitcoin and Ether continue to remain popular choices, there are other cryptocurrencies also that show promise for the year of 2022. One such altcoin is the Polkadot (DOT). Currently, each Polkadot token is priced at $20 (roughly Rs. 1,500) and its market cap is just over $20 billion (roughly Rs. 1,51,835 crore). I am bullish on DOT for 2022.

Polkadot is not a conventional blockchain. It is actually an ecosystem of interconnected blockchain shards called parallelised chains (parachains).

Parachains are application-specific and they connect to and are secured by a single base platform called the ‘Relay Chain’. They can also connect with external networks via bridges.

Relay Chain is the heart of Polkadot and is responsible for the network’s security, consensus, and cross-chain interoperability. It contains Polkadot’s consensus and voting logic.

Parachains are ‘sovereign blockchains’ with their own tokens and are optimised for specific use-cases. Parachains need to pay for connecting to the Relay Chain.

Polkadot was conceptualised by Ethereum co-founder Dr. Gavin Wood. He is also the inventor of the Solidity smart contract programming language.

Polkadot has an interesting history. It raised funds through an initial coin offering (ICO) in 2017.

A hacker ‘froze’ 66 percent of these funds within a few days of the raise!

Polkadot uses a ‘hybrid consensus model’ which splits the ‘finality’ gadget from the ‘block production’ mechanism.

‘BABE’ (Blind Assignment for Blockchain Extension) is the block production mechanism that runs between the validator nodes. BABE determines the authors of new blocks.

‘GRANDPA’ (GHOST-based Recursive ANcestor Deriving Prefix Agreement) is the finality gadget. It is implemented for the Polkadot Relay Chain.

DOT is the native token of the Polkadot network and serves three distinct purposes.

Governance: DOT holders have complete control over the protocol including managing protocol upgrades and fixes.

Staking: Good validators are rewarded in DOT while malicious entities lose their stake.

What I like best about Polkadot is that its network has a common set of validators for securing multiple blockchains. And that transactions are spread across multiple parallel blockchains.

Each parachain brings unique functionality and use cases to the Polkadot ecosystem.

These 11 parachains have bonded 126 million DOT for the two-year lease period. That’s 11 percent of the total supply.

Another thing I like about Polkadot is that it has the lowest carbon footprint among the top proof-of-stake blockchains — Algorand, Avalanche, Cardano, Polkadot, Tezos, and Solana.

Rohas Nagpal is the author of the Future Money Playbook and Chief Blockchain Architect at the Wrapped Asset Project. He is also an amateur boxer and a retired hacker. You can follow him on LinkedIn.