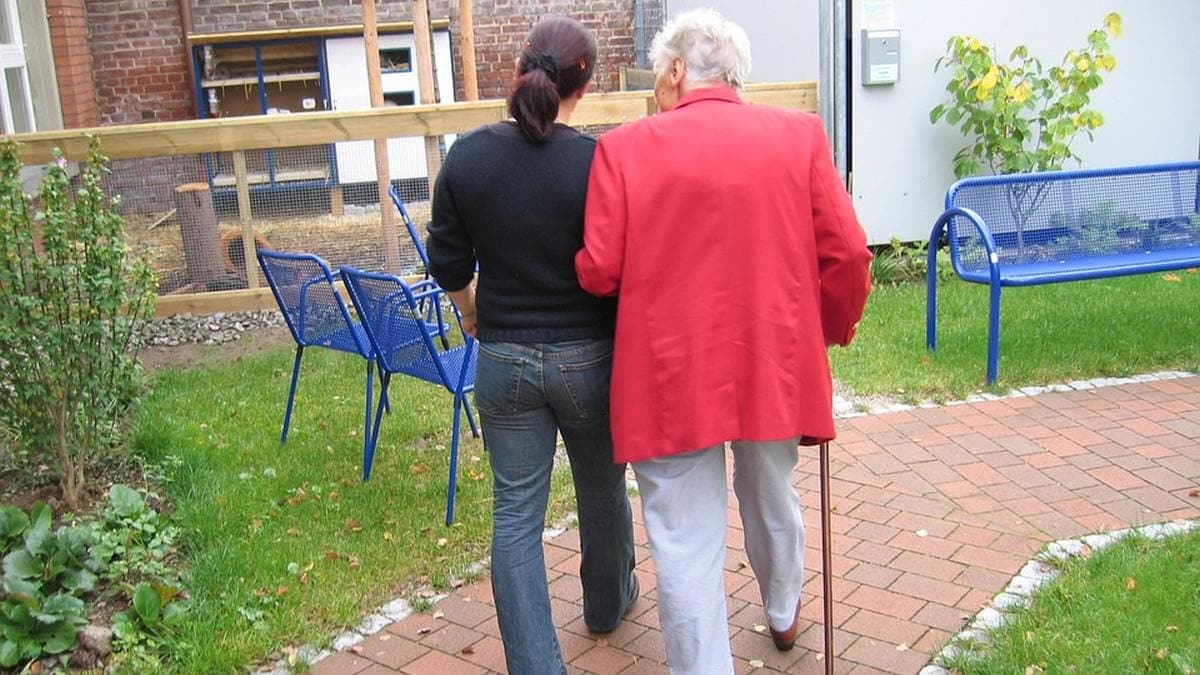 Parkinson’s disease is one of the most talked-about and serious neurodegenerative diseases on Earth. The illness already scars the lives of 10 million people around the world. But now we have a new research that suggests potential treatment. The process involves non-neuronal cells and their transformation. Once they change into neurons, they can stay in the brain and do the regular functions like linking to other nerve cells making the neural tissue, forming synapses, and dispensing dopamine. These cells would help repair the damage done by the disease to the dopaminergic cells.

Parkinson’s disease targets a region in the midbrain and affects the deterioration of the neurons in that region. As a result, there is less dopamine left for the brain to feed on. Dopamine, being a neurotransmitter, affects the functioning and life of the neurons.

Degeneration and the gradual loss of dopaminergic neurons cause many mental and physical symptoms. These include rigidity, tremor, and postural instability, which are characteristic symptoms of Parkinson’s disease. It can also show signs of depression, anxiety, memory loss, hallucinations, and dementia.

The research was conducted by Jeffrey Kordower, the founding director of the ASU-Banner Neurodegenerative Disease Research Center at Arizona State University. The study is published in the current issue of the journal Nature Regenerative Medicine.

A press release issued by Arizona State University states that experimentally engineered cells were planted in the brains of rats. These “designer” cells performed optimally for survival, growth, neural connectivity and production of dopamine.

The futuristic approach will soon be put to test in the first clinical trial of its kind, which will be conducted on a specific population of Parkinson’s disease patients. This trial, for obtaining the best results, will be performed at different locations, including the Barrow Neurological Institute in Phoenix, where Kordower would act as the principal investigator. The aim of such neural grafting techniques is to reverse motor symptoms that are caused by Parkinson’s disease.

Kordower said in a statement that they were overjoyed at the prospect of being able to help people suffering from this genetic form of Parkinson’s disease, but the lessons learned from this trial will also have a direct impact on patients suffering from sporadic, or non-genetic, forms of the disease.