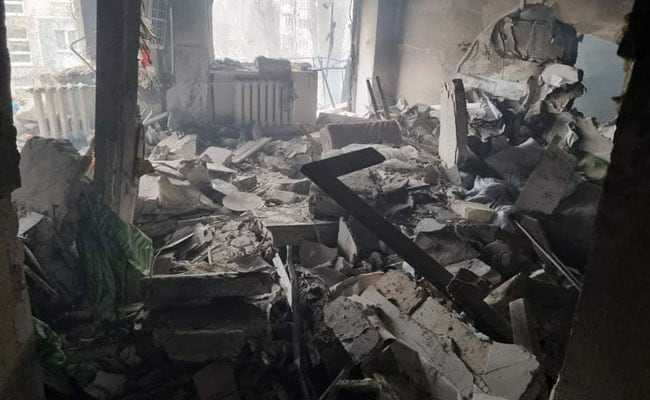 Mykolaiv’s mayor said that number of casualties could still rising in the city.

Ten civilians were killed and 46 wounded in the Russian bombardment of the Ukrainian town of Mykolaiv, the town’s mayor Oleksandr Senkevich said in a video statement Monday.

A first strike by the Russian army at 0400 GMT left “one dead and five wounded, including two seriously,” before another in which “nine people were killed and 41 others wounded,” he said, adding the number of casualties could still rise.