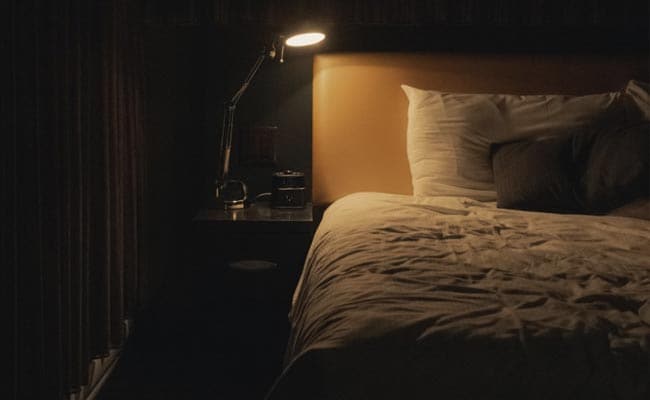 The three friends were staying in La Rosita, a neighborhood in the Mexico City

Three friends visiting Mexico City were found dead in their Airbnb rental, NBC News reported. Kandace Florence, Jordan Marshall and Courtez Hall were visiting the Mexican capital to celebrate Dia de los Muertos, also known as Day of the Dead, according to the outlet. Day of the Dead is celebrated throughout the country on November1 and 2.

The three friends were staying in La Rosita, a neighborhood in the Mexico City borough of Cuajimalpa and close to the upscale Santa Fe business district. On the night of October 30, Florence had spoken to her boyfriend informing him that she wasn’t feeling well. When the call suddenly dropped, her boyfriend contacted the host of the Airbnb, asking him to check up on them, NBC News said.

Meanwhile, security guards at the apartment building also had detected an “intense smell of gas in an apartment”, according to USA Today.  When the city police department reached the apartment, they found the three tourists unresponsive. An autopsy report obtained by Bloomberg Wednesday revealed that the three Americans likely died from inhaling carbon monoxide fumes.

“We are closely monitoring local authorities’ investigation into the cause of death. We stand ready to provide all appropriate consular assistance. Out of respect for the privacy of the families, we have nothing further to add at this time, ” a State Department spokesperson told USA Today.

The deaths come a few months after three American tourists were killed by carbon monoxide poisoning at a Sandals resort in the Bahamas.