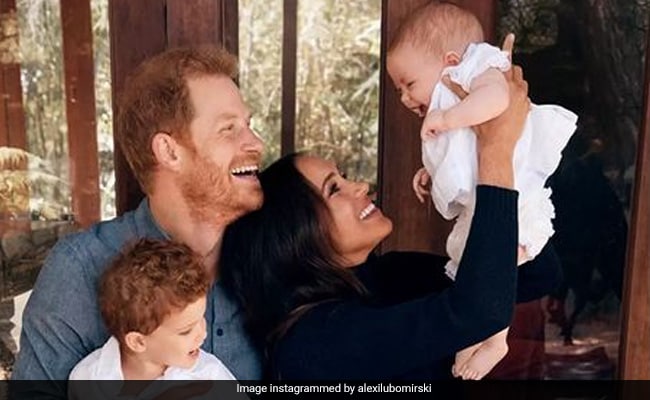 The six-part docuseries sheds light on the couple’s love story.

Netflix released the first three episodes of the much-awaited documentary series on Prince Harry and his wife Meghan Markle. The six-part docuseries sheds light on the couple’s love story and the problems they faced as part of the royal family.

Here are five biggest revelations by the couple in the new docuseries: