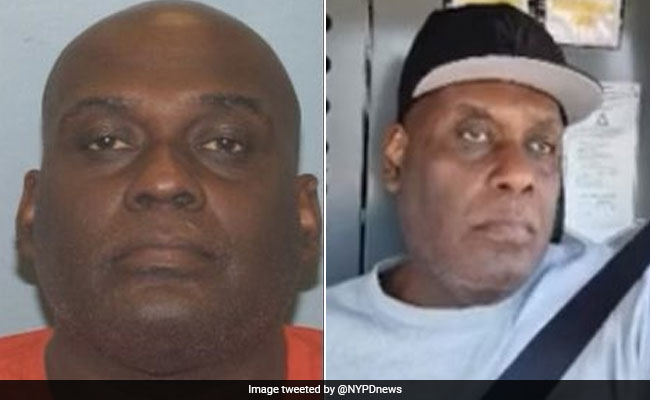 New York Police have launched a manhunt for a “person of interest” in Tuesday’s Brooklyn subway shooting incident that left over 20 people injured. It is not yet certain if he was the attacker, they said.

Here are the top 10 updates on this big story