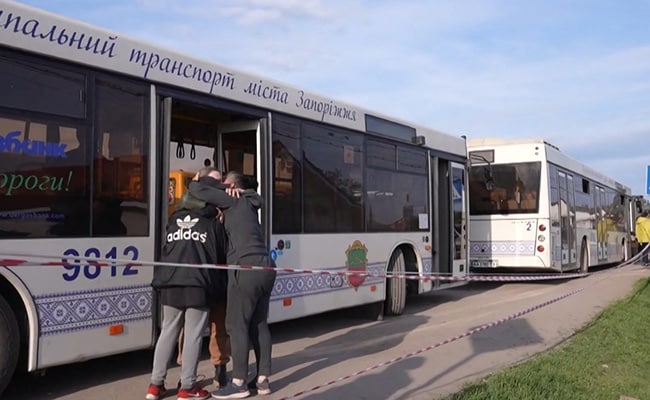 Ukraine said Saturday that all women, children and elderly civilians were evacuated from the Azovstal steel plant in the destroyed port city of Mariupol where Ukrainian forces are holding out against Russian troops.

“The President’s order has been carried out: all women, children and the elderly have been evacuated from Azovstal. This part of the Mariupol humanitarian mission has been completed,” Deputy Prime Minister Iryna Vereshchuk said in a statement on social media.

The Azovstal steel mill is the last pocket of Ukrainian resistance in the devastated port city and its fate has taken on a symbolic value in the broader battle since Russia’s invasion.

Vereshchuk said Friday that 50 people had been evacuated from the sprawling steelworks. The Russian defence ministry said that 11 among them were children, removed as part of a mission coordinated with the UN and Red Cross.

The last estimates suggested that about 200 civilians were still trapped in the Soviet-era tunnels and bunkers beneath the sprawling Azovstal factory, along with a group of Ukrainian soldiers making their last stand.