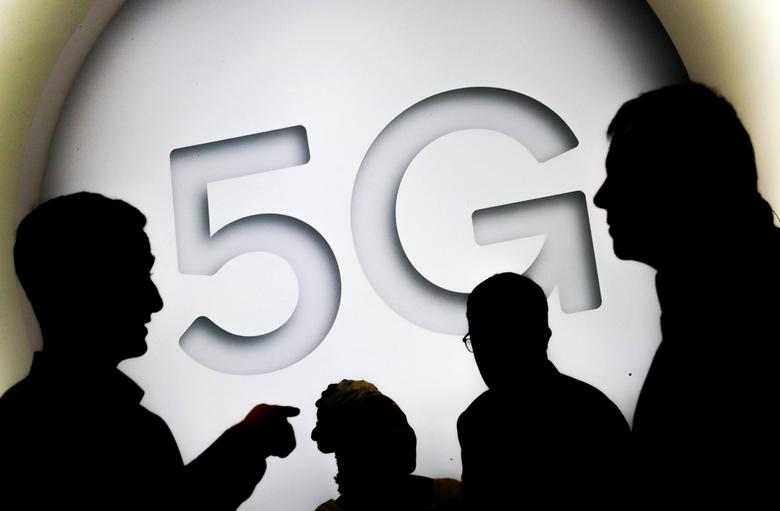 The auction of the 5G spectrum capable of offering ultra-high-speed internet garnered bids totalling about Rs 1.5 lakh crore on the fifth day of sale on Saturday and the process is likely to continue for the coming few days, telecom minister Ashwini Vaishnaw said on Saturday.

Here Is Your 10-Point Guide To The Story: