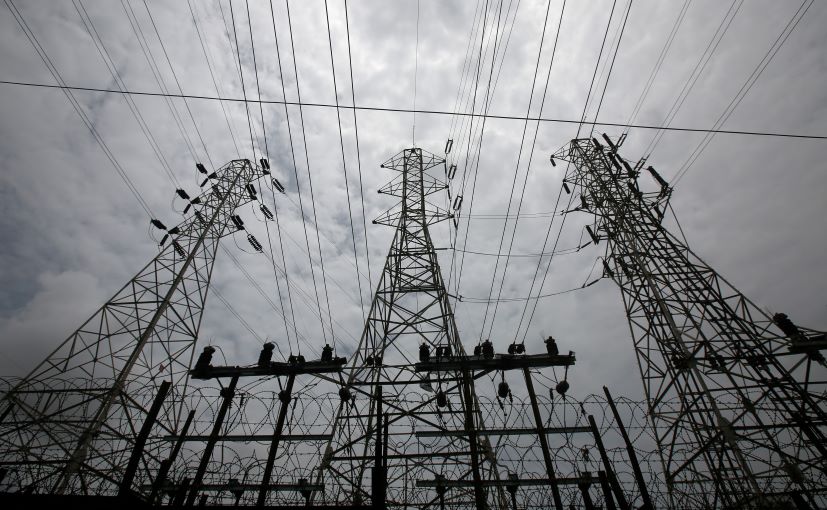 Less than six months after the country had faced a power crisis when as many as five states were facing prospects of a blackout as power plants had run out of coal supplies in October 2021, another crisis seems to be building up as only eight days of coal is left with power plants across the country.

In fact the Power Ministry has favoured a proposal of passing on the cost of generating electricity using high-priced imported coal, to consumers. A move which would lead to spiralling electricity bills in the forthcoming days.

According to data provided by the Power Ministry, as on April 18, only eight days of coal was left with plants based on domestic as well imported dry fuel. The situation is grave as even during normal winter days, like on January 15, there was eight to nine days of stock left with power plants.

Now with peak summer going on and power consumption rising on a daily basis, power plants left with eight days of coal stock may result in a crisis on coming days.

The peak power demand is near last year’s all-time high of 200 gigawatts (GW) and the coal stocks position at power plants is not adequate.

The proposal of passing on the cost of electricity generation through imported coal to customers, will help augment power availability as imported coal-based units, such as that of Adani group, Tata Power and Essar, would be able to generate electricity and sell to state distribution companies.

Ironically the power crisis is looming despite the fact that between April 2021-January 2022, dry fuel imports had decreased to the level of 173.32 million tonnes as compared to 180.56 million tonnes during the corresponding period of previous year, even as production was robust. (Also Read: Coal Imports Fell, Output Rose In 2021-22, Yet States Faced Power Crisis)

According to official data of the Coal Ministry, during the same April 2021-January 2022 period, coal import by the power sector had fell to 22.73 million tonnes as compared to 39.01 million tonnes during the corresponding period of last year.

Reduction in imports showed that the country had adequate supply of domestic coal, as its output has been record breaking.

In March 2022, Coal India Limited, which is the largest supplier of dry fuel in the country, had said in a statement that 2021-22 has turned out to be a high-performance year for it with a flurry of previous records bettered.

According to a PTI report, earlier this month, in a high-level meeting chaired by Power Minister R K Singh, there was consensus over passing on the higher cost of imported coal to consumers, covering units like Essar’s 1,200-MW Salaya plant and Adani’s 1,980-MW plant at Mundra.

Power Secretary Alok Kumar confirmed that there was consensus on passing through the higher cost of the imported dry fuel to consumers for certain imported coal-based power plants till December 2022, PTI reported.

Mr Kumar stated that there was unanimity on the view that if the imported coal-based power plants would not run to full capacity, then there would be pressure on domestic coal-based units due to rising demand of electricity.

He said now the states, utilities and discoms would have to take it forward and run those plants, and it is up to them to approach their respective regulators like Central Electricity Regulatory Commission (CERC) or state regulators for the purpose.

During the power ministry meeting, it was estimated that the peak power demand may touch 210 GW in April itself.

Derivative Expiry, Global Factors May Make It A Volatile Week For Markets

Cryptocurrencies Will Be Focus Of Nomuras New Digital Division

Kylian Mbappe Convinced He Can “Keep Improving” At PSG