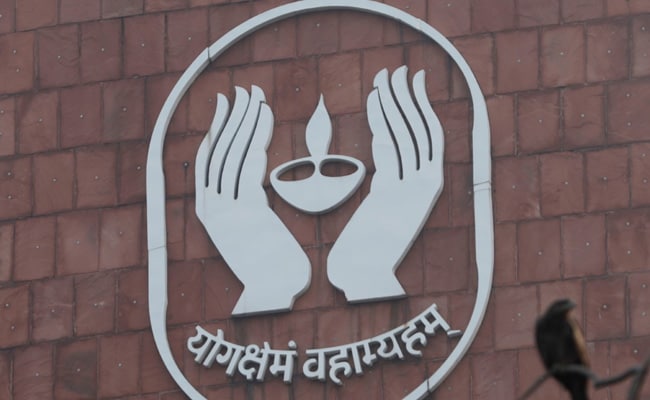 LIC is likely to finalise the share allotment of its mega IPO by the end of today.

In a big relief to Life Insurance Corporation of India (LIC), Supreme Court on Thursday refused to stay the ongoing initial public offering (IPO) of the country’s top insurer. LIC is likely to finalise the share allotment of its mega IPO by the end of today.

“We can’t give any interim relief in this matter. There are more than 73 lakh applicants already subscribed to the IPO. This is a matter of investment and we can’t give any relief in it,” the top court stated.

However, the court has issued notice to the government on petitions challenging the constitutional validity of certain sections’ provisions of Finance Act, 2021 and LIC Act 1956, seeking a reply in four weeks.

The decision was taken by a bench of Justices DY Chandrachud, Surya Kant and PS Narasimha.

The court was hearing a batch of petitions filed against the LIC’s mega IPO. The petitioners challenged the legality of the government’s move to pass the decision to launch the LIC’s IPO through a Money Bill.

The country’s largest-ever IPO was oversubscribed 2.95 times as six days of bidding came to an end on May 9.