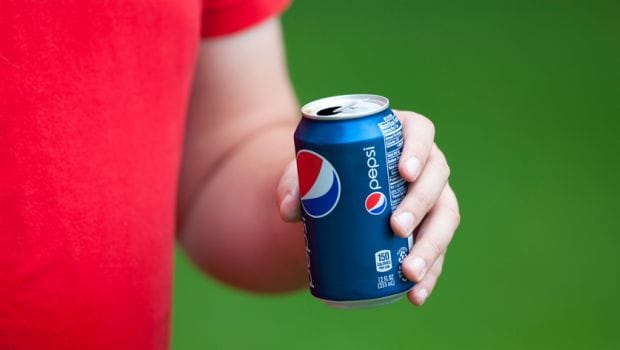 The Delhi High Court has dismissed an application by Red Bull seeking to injunct Pepsi from using the tagline “Stimulates Mind. Energizes Body” for its energy drink Sting.

The court said Red Bull has failed to establish a prima facie case in its favour and the balance of convenience is also in favour of defendant Pepsico India Holdings Pvt Ltd for not granting an interim injunction as the products of the defendants have been selling in the market with this tagline for almost five years.

Red Bull sought an interim injunction against Pepsico, restraining it from using the tagline “Stimulates Mind. Energizes Body.”, which is claimed to be deceptively similar to the Reb Bull’s registered trademark/ tagline “Vitalizes Body And Mind”.

“Both the taglines used by Red Bull and the defendants are descriptive and laudatory. Whether the tagline has acquired distinctiveness or secondary meaning in respect of the Red Bull’s products can only be established at the stage of the trial,” Justice Amit Bansal said.

In 2018, Red Bull filed a trademark suit in the high court for its mark “Vitalizes Body and Mind.” against PepsiCo’s use of its tagline “Stimulates Mind. Energizes Body” for its energy drink product Sting.

Red Bull claimed that the marks are similar, and Pepsi’s use of “Stimulates Mind. Energizes Body.” amounts to infringement and passing its trademark – “Vitalizes Body and Mind”. It had argued that the mark had acquired distinctiveness and secondary meaning, thus entitled to protection.

Pepsi, represented by J Sagar Associates, defended its use of the tagline as being descriptive of the product, and thus no action for infringement can lie. Pepsi had argued that Red Bull’s trademark is invalid since it is in contravention of Section 9 of the Trade Marks Act.