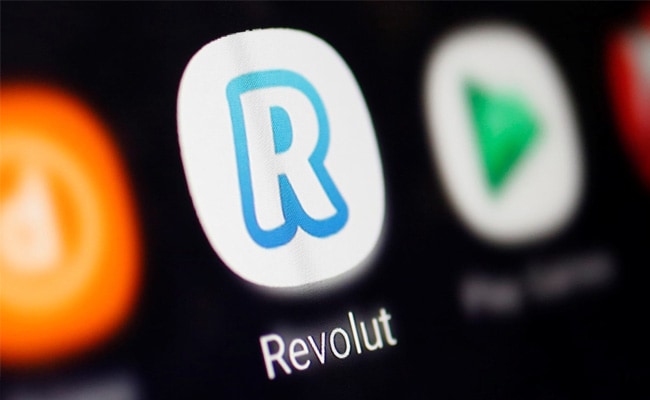 Digital banking platform Revolut is working on expanding into decentralized cryptocurrency wallets and is also looking at the mortgage sector, its CEO said, as the London-based company pushes ahead with its strategy to become a so-called “superapp”.

Revolut, which currently offers payments services, crypto trading, savings accounts and stock trading, is focused in the short-term on expanding its remittance offerings and launching a buy now, pay later product. But the financial technology company has more work to do to become a one-stop shop for financial services, said CEO Nik Storonsky.

“For example… decentralized wallets, and enabling deposits, withdrawals of crypto [and] staking, lending — that’s another piece that we’re missing and we’re working on,” he told Reuters.

He added that it’s also important for the company to consider expanding into mortgages, since home loans “are quite an important part of consumer financial life.”

While superapps such as China’s WeChat have taken off in other parts of the world, all-in-one platforms have proven elusive in the United States and Europe.

Revolut isn’t alone in its quest to become a worldwide financial superapp. Global brands from Amazon to IKEA and Walmart are cutting out the traditional financial middleman and plugging in software from tech startups to offer customers everything from banking and credit to insurance.

Revolut is also opening new remittance corridors to enable its US users to send money across borders in up to 30 minutes. The company introduced fee-free remittances to bank accounts in Mexico in January and recently launched fast transfers from the United States to Chile, Brazil and South Korea.

“It’s amazing, because no one in the world can do it. If you check WorldRemit or [Wise] or Western Union, not a single one of them have this capability of instant of fee-free money transfer,” said Mr Storonsky.