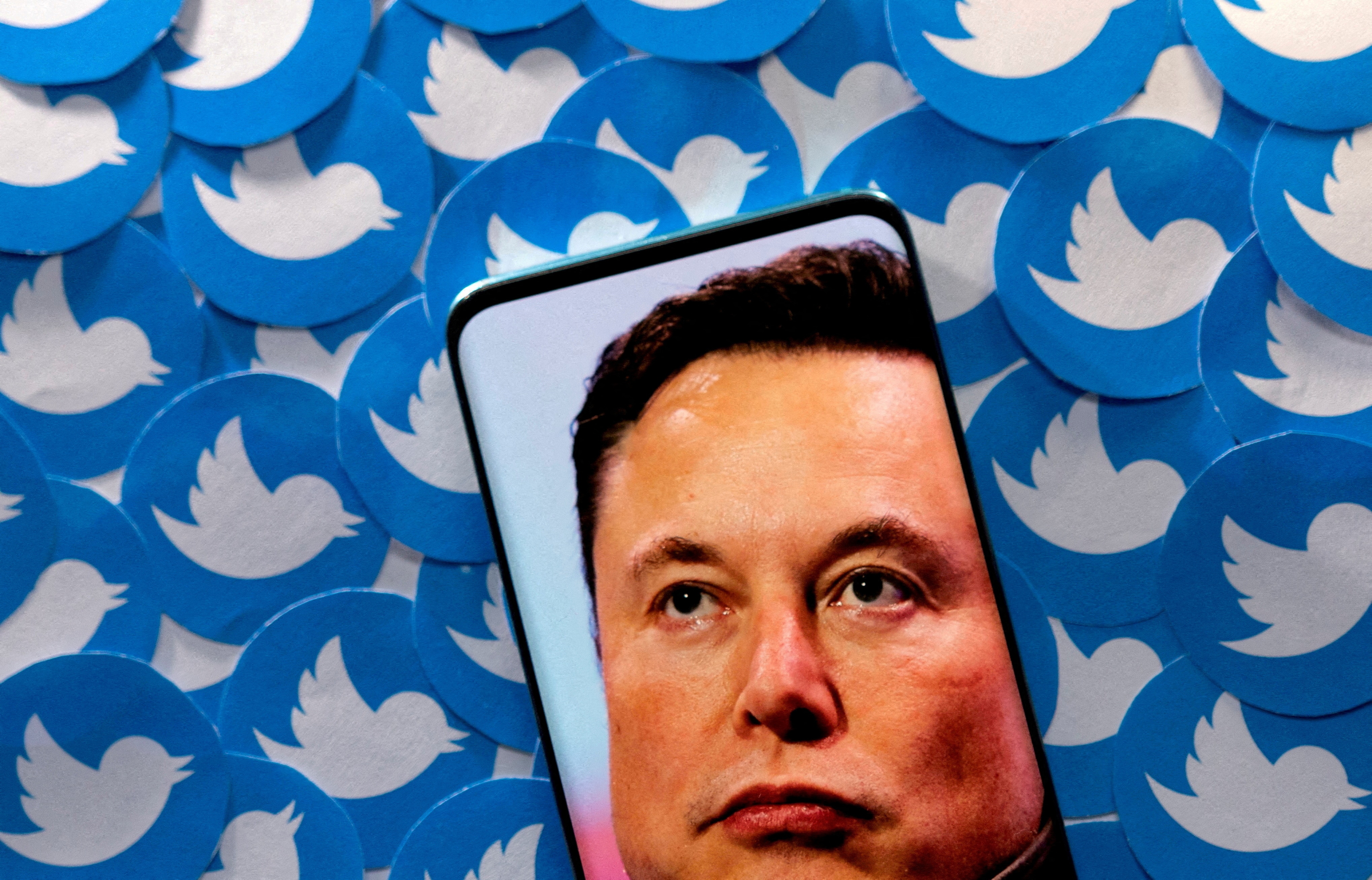 Elon Musk says he will find a new leader for Twitter

Elon Musk said on Wednesday he expected to reduce his time at Twitter and eventually find a new leader to run the social media company, adding that he hoped to complete an organizational restructuring this week.

Musk made the remarks while testifying in a Delaware court to defend against claims that his $56 billion pay package at Tesla Inc was based on easy to achieve performance targets and was approved by a compliant board of directors.

However Musk later said in a tweet that he will continue to run Twitter until it is in a strong place, though it will “take some time.”

Musk’s tweet came after former CEO Jack Dorsey said that he will not accept the role of Twitter CEO. In a reply to a Twitter user when asked if he would take the position of CEO, he said “nope.”

Tesla investors have been increasingly concerned about the time that Musk is devoting to turning around Twitter.

“There’s an initial burst of activity needed post-acquisition to reorganize the company,” Musk said in his testimony. “But then I expect to reduce my time at Twitter.”

Musk also admitted that some Tesla engineers were assisting in evaluating Twitter’s engineering teams, but he said it was on a “voluntary basis” and “after hours.”

The billionaire’ s first two weeks as Twitter’s owner has been marked by rapid change and chaos. He quickly fired Twitter’s previous CEO and other senior leaders and then laid off half its staff earlier this month.

Musk sent an email to Twitter employees early Wednesday, telling them they needed to decide by Thursday whether they wanted to stay on at the company to work “long hours at high intensity” or take a severance package of three months of pay.

22 mins ago ABHIJEET KATIYAR
We use cookies to ensure that we give you the best experience on our website. If you continue to use this site we will assume that you are happy with it.OkNoPrivacy policy