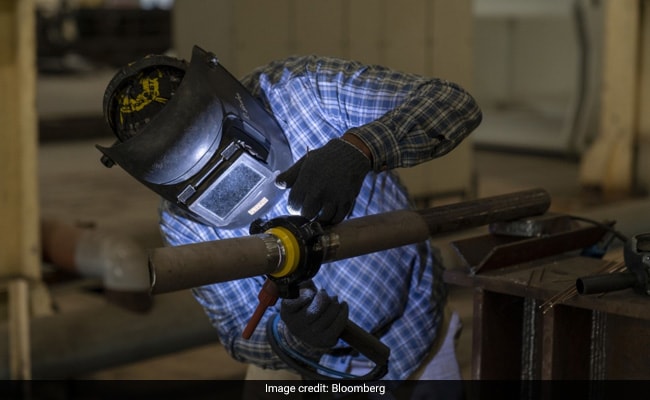 Growth momentum continued in the March quarter of 2021-22 and even during the ongoing first quarter (April-June) of the current fiscal, as there seems to be an improvement in the employment outlook, a survey conducted by industry body FICCI said.

The latest quarterly survey on the manufacturing sector by FICCI, noted that 54.8 per cent respondents showed higher production levels in the first quarter (April-June 2022-23). They also expected an increase in production by more than 10 per cent.

This, the survey noted, was more than the percentage of respondents experiencing higher growth in first quarter of last year. Also, there seems to be an improvement in employment creation by the manufacturing sector as compared to the previous quarter (i.e. third quarter of 2021-22), where only 25 per cent of the respondents were looking at hiring in next few months.

This percentage improved significantly to 53 per cent of the respondents in the ongoing first quarter of 2022-23 who are now looking at hiring additional workforce in the next three months.