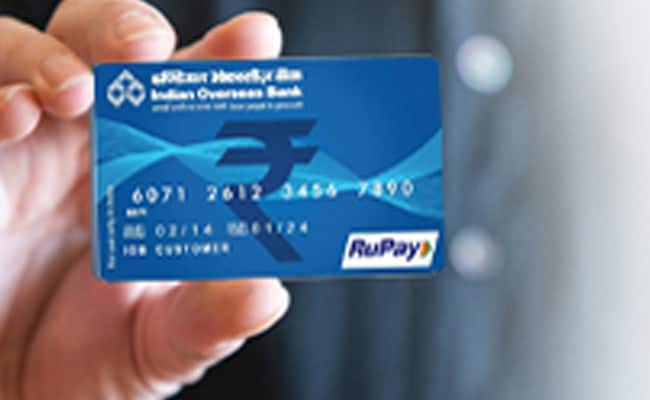 The RBI had put Indian Overseas Bank under the PCA framework in October 2015.

New Delhi: The Reserve Bank of India (RBI) on Wednesday decided to remove Indian Overseas Bank from the Prompt Corrective Action (PCA) Framework. The Reserve Bank, in a notification, said, “The performance of the Indian Overseas Bank was reviewed by the Board for Financial Supervision. It was noted that as per its published results for the year ended March 31, 2021, the bank is not in the breach of the PCA parameters.”

The central bank mentioned that the lender has provided a written commitment that it would comply with the norms of Minimum Regulatory Capital, Net NPA (non-performing assets) and leverage ratio on an ongoing basis.

The RBI also stated that the state-run lender has also apprised about the structural and systemic improvements.

“Taking all the above into consideration, it has been decided that Indian Overseas Bank is taken out of the PCA restrictions subject to certain conditions and continuous monitoring,” the Reserve Bank added.

The RBI had put Indian Overseas Bank under the PCA framework in October 2015.

Currently, state-run Central Bank of India is the only lender under the RBI’s PCA framework.

Earlier this month, the central bank had decided to take UCO Bank out from the PCA framework.

The PCA framework is a supervisory tool which is imposed when a bank breaches certain regulatory thresholds, for instance, capital-to-risk weighted assets ratio (CRAR), net NPA and return on assets (RoA).