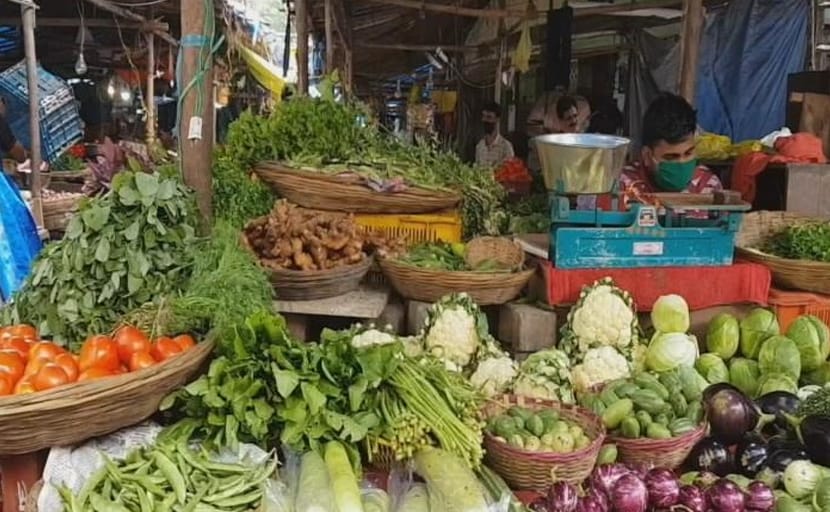 India’s annual retail inflation accelerated to 7.79% in April from a year ago, remaining above the tolerance limit of the central bank for a fourth month in a row, government data released on Thursday showed.

Analysts in a Reuters poll had predicted annual inflation to touch 7.50%, higher than the upper limit of the Reserve Bank of India’s 2% to 6% target, and above 6.95% in March.