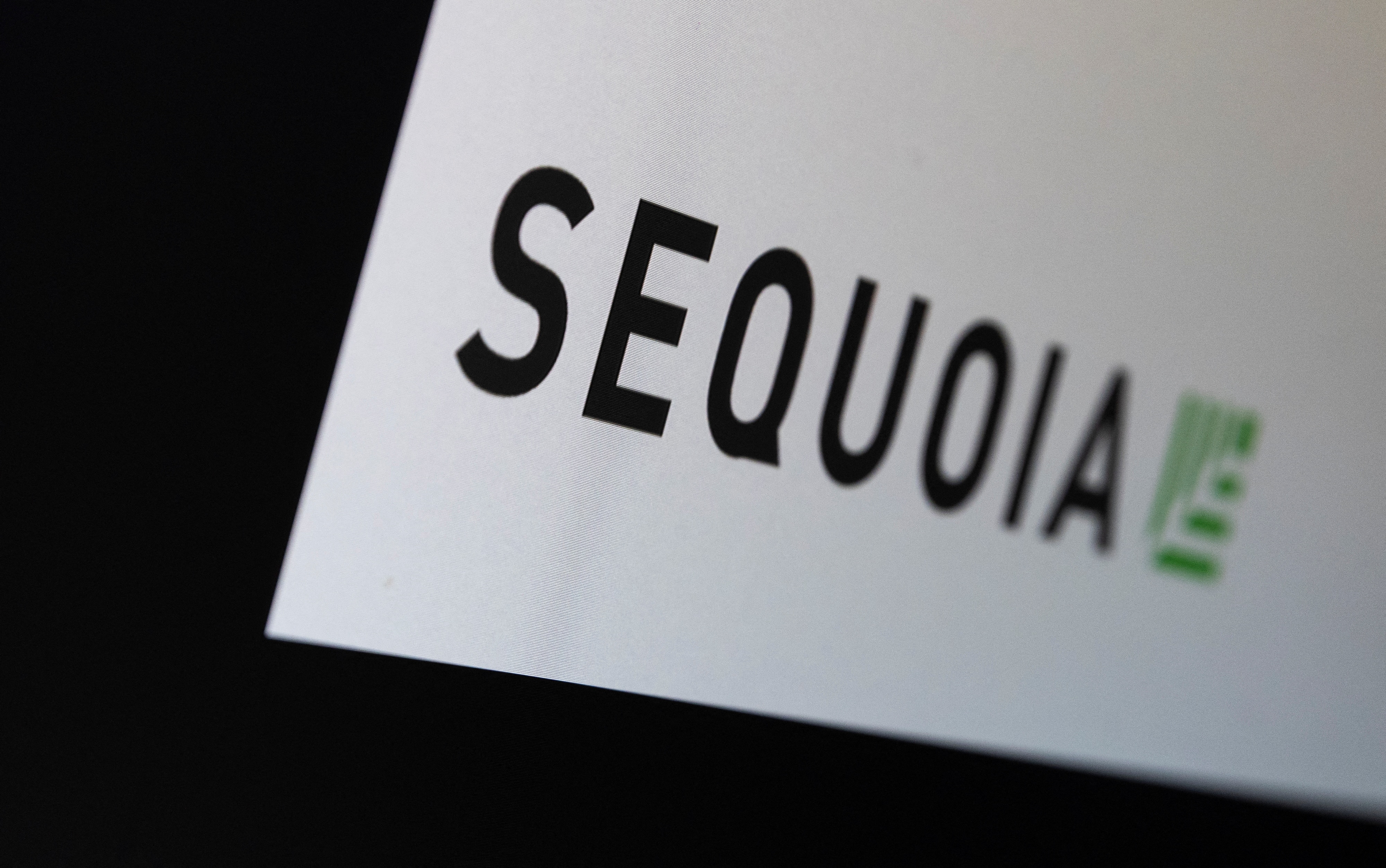 Sequoia Capital India has asked a local court to dismiss a defamation lawsuit filed by one of its former general counsels, saying it was an attempt to curb its free speech rights and harm its interests, the venture capital firm’s court filing shows.

Sequoia has been locked in a legal battle with Sandeep Kapoor, after he included the company in a defamation lawsuit against media companies that reported on a leaked Sequoia email of June 2. Kapoor was Sequoia’s in-house general counsel for nearly nine years until 2019.

The lawsuit is the latest in a series of troubles for Sequoia that have the company grappling with complaints from startups about damaged trust following high-profile governance scandals at some of its portfolio companies in India and Southeast Asia.

Kapoor’s firm, Algo Legal, has said in a press statement and its lawsuit that Sequoia sent an email to its portfolio companies this month making baseless references to “concerning details” about the law firm that hurt its business and reputation.

Sequoia denied the allegations in a 19-page court filing in India’s tech hub of Bengaluru on June 18, calling the lawsuit “frivolous and vexatious” and saying it was duty bound to inform its portfolio companies when it detected certain irregularities.

An independent probe at Sequoia Capital-backed fashion startup in Singapore, Zilingo, found certain payments made to Algo and its related entities “were not in consonance with the engagement terms/contracts”, forcing Sequoia to caution its portfolio companies from dealing with the law firm, the court filing states.

Sequoia’s filing, which has been seen by Reuters, has not been made public.

A spokesperson for Algo and Kapoor said on Sunday they told the court on Saturday the investigation into Zilingo’s affairs is ongoing and there was no final finding, and that Sequoia’s allegations in the filing were without merit.

Detailing the Zilingo probe’s findings for the first time, Sequoia said it found the fashion startup paid Algo and its related entities more than $6 million between 2020 and 2022.

In such circumstances, Sequoia said, its “right to freedom of speech prevails over the plaintiff’s right of reputation since the statement was issued without any malice and without any intention to defame.”

Sequoia was Algo’s top client in billings, but the U.S. venture capital firm ended its engagement with Algo in January. Sequoia on Sunday declined to comment on its court filing.

The Bengaluru court will next hear the matter on June 29.

Zilingo in April suspended its 30-year-old CEO and cofounder Ankiti Bose, a former Sequoia analyst, over suspected financial irregularities. Bose was later dismissed in what she has said was a wrongful termination.

Zilingo and Bose did not immediately respond to a request for comment on Sunday.

Bose’s removal, Zilingo has previously said, followed an independent investigation into complaints about what the startup described as “serious financial irregularities”.