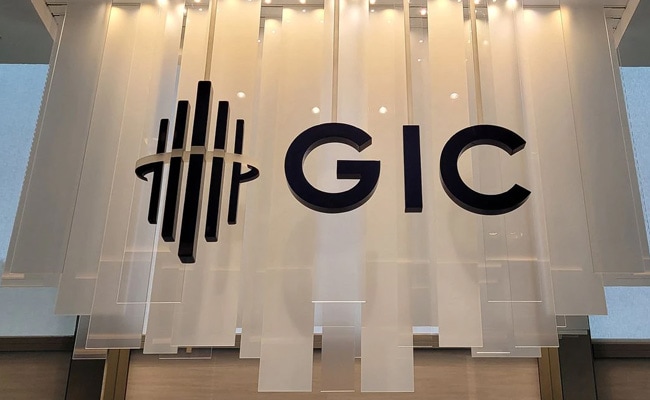 Spending and hiring cuts among information technology and IT enabled service companies have halved revenue from the sector for one of India’s largest recruiters, Quess Corp Ltd, its chief executive, Guruprasad Srinivasan, said on Friday.

Quess, which trains individuals for a wide range of jobs in the IT, hospitality and gig industries, said its IT and ITES clients were deferring bringing on new hires.

Quess’ IT staffing and selection business, which normally reports margins of 13 per cent  to 17 per cent and contributes 7-8 per cent to the company’s core earnings, saw revenue cut in half.

Demand for IT candidates it has trained has fallen to a fifth of its usual number during the current quarter, the company said.

Clients “are trying to defer (the onboarding) by 30 days or 45 days…(something) we never had in past,” Mr Srinivasan said in an interview with Reuters.

The Bengaluru-based firm has also had to deal with a sharp rise in wages that has hurt margins at India’s top IT firms.

Reuters reported in August that India’s top IT service firms were freezing or cutting staff bonuses, worried that tightening budgets at US and European clients would sharply hit their own profits after a pandemic-led boom.

Srinivasan said the fiscal fourth quarter covering January to end-March “should be slightly better”, although he didn’t expect revenue to start picking up until the first quarter of the next financial year.

Quess, also known for its Terrier security services and facility maintenance staffing business, flagged the expansion of economic activity to smaller Indian towns as a sign of rising demand for jobs despite elevated inflation levels.

Srinivasan also said the company’s jobs site Monster.com, which operates in India, Southeast Asia and the Middle East, would break even by the end of March 2024.

The jobs site is a part of its product-led unit that in Q2 accounted for just 3.5 per cent of revenue. The segment will continue to burn cash, with 60 per cent of its investments spent on marketing and the rest on product development, Quess said.

Quess’ Q2 consolidated profit rose 12 per cent to 4.21 billion Indian rupees ($52.14 million), but saw its core earnings margin fall 32 basis points to 3.16 per cent, dragged down by higher wages and the product-led sector.