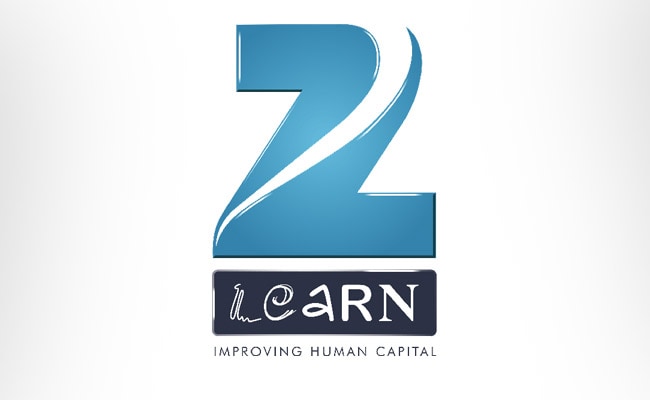 The NCLT has issued a notice to Zee Learn and posted the matter to be heard on June 8.

Yes Bank had moved the NCLT seeking initiation of insolvency proceedings against the firm for allegedly defaulting on a Rs 468 crore loan.

Zee Learn’s stock plummeted nearly 10 per cent to about Rs 9 on the BSE and the NSE.
The company said Yes Bank has allegedly claimed that the total amount in default concerning a financial facility is Rs 468 crore.

Zee Learn has received a notice from the Mumbai bench of the NCLT over Yes Bank’s petition and is compiling information to verify the facts.

RBI Steps In With Measures To Boost Forex Inflows