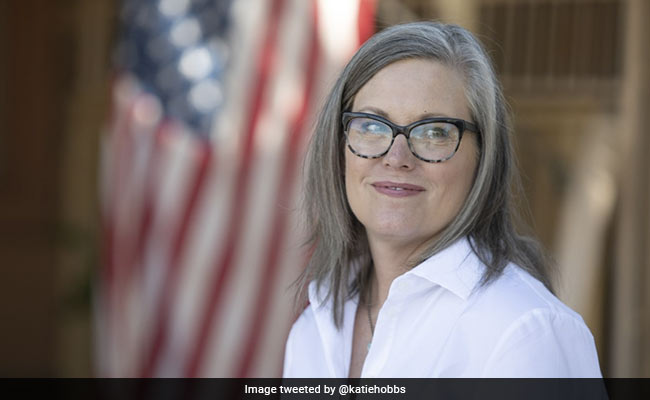 “Democracy is worth the wait,” tweeted Hobbs.

Donald Trump loyalist and prominent election denier Kari Lake has lost her bid to be governor of Arizona, US networks projected Monday.

Lake’s defeat by Democrat Katie Hobbs, called by CNN and NBC, adds to the list of candidates supported by the Republican former president who failed to get elected in last week’s midterms.

Democracy is worth the wait.

I am so honored and so proud to be your next Governor. pic.twitter.com/O6ZFSHbIBe

“Democracy is worth the wait,” tweeted Hobbs.

“Thank you, Arizona. I am so honored and so proud to be your next Governor.”

The projected win by Hobbs apparently marks an end to a bitter campaign that Lake has waged since she quit local broadcast journalism, in her bid for the state’s highest office.