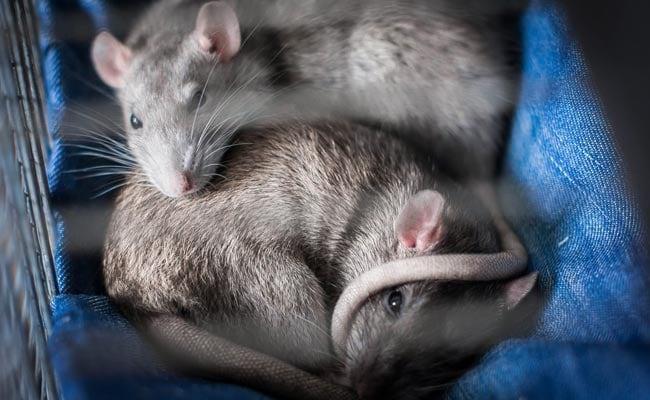 More than 12 million animals, 90 per cent of which are mice, were killed in 2017. (Representational)

The European Parliament on Thursday asked the European Union to intensify efforts to stop using animals for scientific research.

The non-binding resolution, approved by an overwhelming majority of legislators, was welcomed by animal rights activists.

“MEPs (Members of European Parliament) request an EU-wide action plan with ambitious and achievable objectives as well as timelines for phasing-out the use of animals in research and testing,” a statement said.

“They want sufficient medium- and long-term funding to be made available to ensure the fast development, validation and introduction of alternative testing methods.”

The EU has banned experimentation on animals for cosmetics since 2009 and has regulations to try to protect animals still used for scientific research deemed necessary.

More than 12 million animals, 90 per cent of which are mice, were bred and killed in 2017 for research purposes, with many ultimately not used in experiments, a European Commission report said.

The EU lawmakers said they “understood that there are cases where animal experiments are still needed to gain scientific insights for certain diseases due to the current unavailability of non-animal methods”.

“They underline however that these testing regimes must only take place where conditions are optimised to minimise pain, distress and suffering,” the statement said.

Animal rights group Humane Society International called the resolution “an historic opportunity to take animal suffering out of the equation and shift the focus to modern, cutting-edge, human relevant research”.