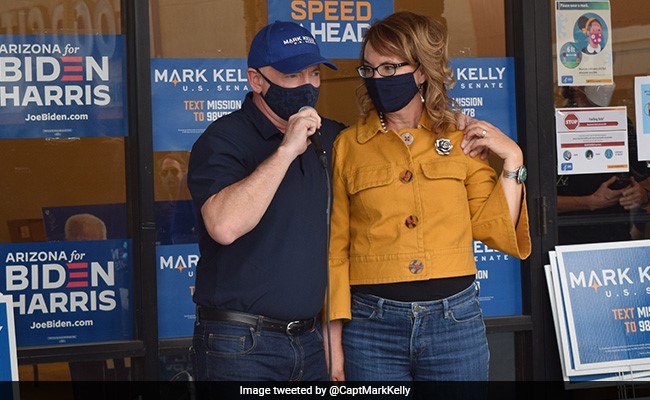 “I’m also confident that when the votes are counted, that we’re going to be successful in this mission,” Kelly, 56, told supporters hours before Fox News and The New York Times projected him the winner against Senator Martha McSally, a trailblazing former fighter pilot.

.@GabbyGiffords and I want to thank all of you for your hard work and support over the last 630 days. This mission wouldn’t have been possible without you. #FullSpeedAheadpic.twitter.com/mGu5i88pI5

McSally was aligned with President Donald Trump earlier this year but distanced herself from him in the final month in the southwestern state, where changing demographics and moderate conservatives’ frustrations with Trump helped Democrat Joe Biden win the state in the presidential race.

US Rejoins Fight Against Climate Change At High Level Summit