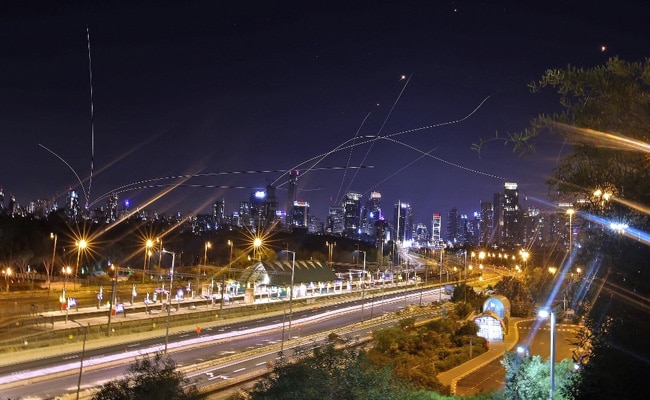 Israel’s army said Sunday about 3,000 rockets had been fired from Hamas-controlled Gaza towards the Jewish state since conflict escalated seven days ago.

“Hamas has been carrying out a very intense attack in terms of rate of fire,” Israeli General Ori Gordin told reporters as Israeli strikes have kept hitting targets in the enclave.