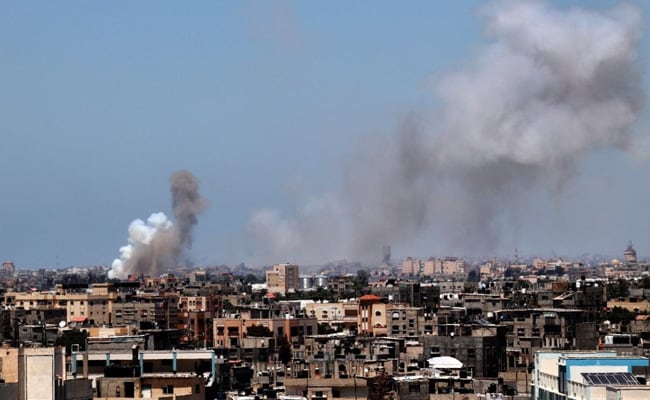 Israel “destroyed Jala Tower in the Gaza Strip, which contains the Al-Jazeera office and other international press offices,” Al-Jazeera said in a tweet, with an AP journalist saying the army had warned the tower’s owner ahead of the strike.