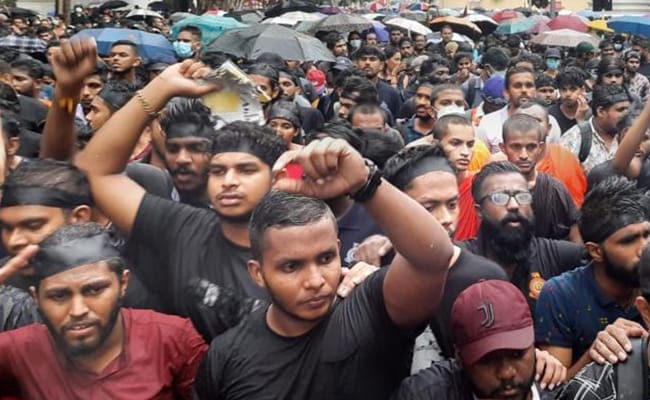 New Delhi: The Lankas crisis spiralled today with the Rajapaksa government temporarily shutting down embassies in Australia, Norway and Iraq. In Colombo, protests continued outside the house of Prime Minister Mahinda Rajapaksa.

Here’s your 10-point cheatsheet to this big story: