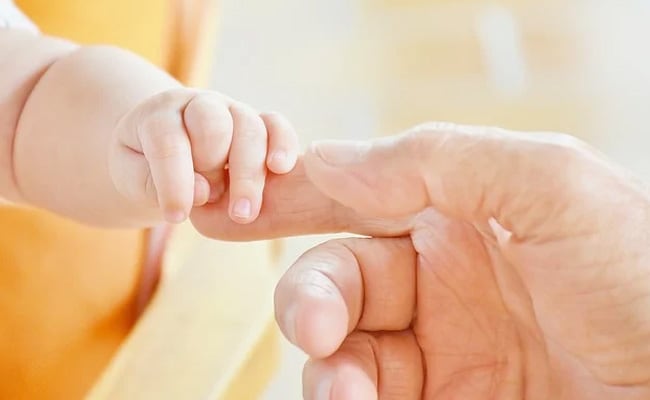 The court ruled the operation was in the child’s “best interest”. (Representative pic)

A court in New Zealand has taken temporary custody of a sick baby whose parents stopped the child from having life-saving heart surgery because potential blood donors may be vaccinated against COVID-19.

According to the BBC, the Auckland High Court ordered the four-month-old baby – identified as baby W in court documents – to be placed under partial guardianship, allowing an urgent operation to correct a heart disorder known as pulmonary valve stenosis to go ahead.

The parents of Baby W had blocked the operation and sought a court ruling that he receives blood from unvaccinated donors. However, the court ruled the operation was in the child’s “best interest” and ordered that the boy be placed under the guardianship of the court “from the date of the order until completion of his surgery and post-operative recovery”.

As per the BBC, Justice Ian Gault dismissed the parents’ request for unvaccinated blood and agreed with health officials that the baby’s survival was actually dependent on the application being granted. He emphasised that the parents remained the primary guardians and added that the doctors must keep them informed at all times about their baby’s treatment and condition.

Justice Gault also ruled that there was “no scientific evidence there is any Covid-19 vaccine-related risk from blood donated” by vaccinated donors. But he noted that New Zealand’s blood service had presented evidence from the past six months of a “significant increase in potential blood recipients asking for blood from unvaccinated donors or asking about directed donation. Similar trends have been noted in other countries”.

The case was filed by the Auckland health service Te Whatu Ora, which acknowledged that the case was a “difficult situation for all involved” but emphasised that its priority was “the health and wellbeing” of all children in its care.