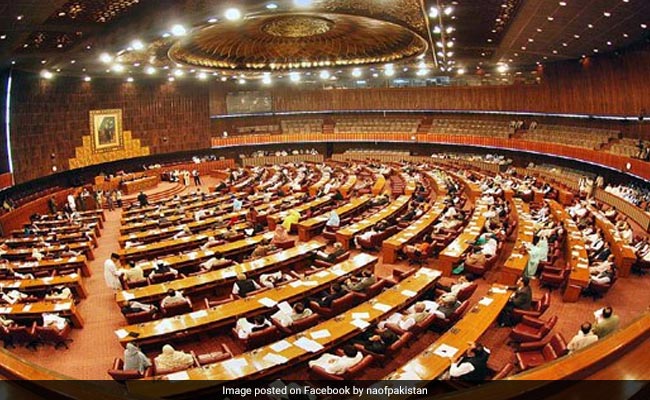 Refuting the news of the resignation of Pakistan’s Deputy Speaker Qasim Suri, the National Assembly Secretariat on Sunday clarified that Suri did not resign from his office, reported local media adding that he will chair the crucial National Assembly on Monday for the election of the new Prime Minister of Pakistan.

Moreover, National Assembly Speaker Asad Qaisar resigned from his office on Saturday ahead of voting on a no-confidence motion against former Prime Minister Imran Khan.

While showing the threatening letter in the National Assembly Qaiser offered,” I have the letter if anyone wants to see it?,” reported ARY News.

“It is my constitutional duty to protect the state of Pakistan, it might be my last session of the house to the chair,” he said. “I am bound on oath for the constitution of Pakistan”. “We have to stand for our sovereignty”, he said.

As Qaiser stepped down, the speaker’s seat was held by the member of the panel of chair Ayaz Sadiq, who conducted voting on the no-confidence motion.

The voting on the no-confidence motion against the Imran Khan-led Pakistan Tehreek-e-Insaf (PTI) government began in the country’s National Assembly late on Saturday night where 174 members have recorded their votes in favour of the resolution that ousted Imran Khan.