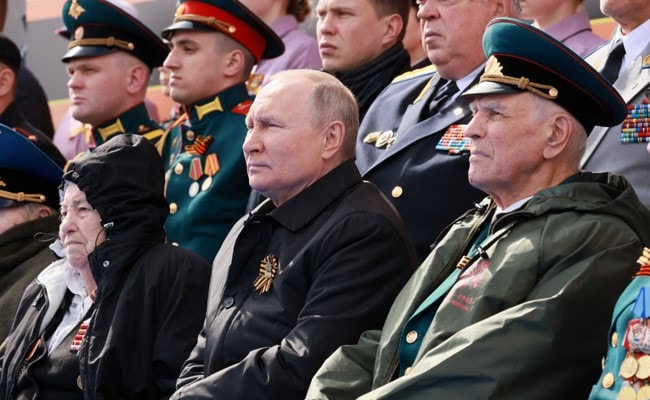 The United States said Monday that President Vladimir Putin was “absurd” and insulting history by casting Russia’s invasion of Ukraine as a defensive operation on the anniversary of victory over Nazi Germany.

“To call this a defensive action is patently absurd,” State Department spokesman Ned Price told reporters. “It is an insult to those who have lost their lives and those who have fallen victim to this senseless oppression.”