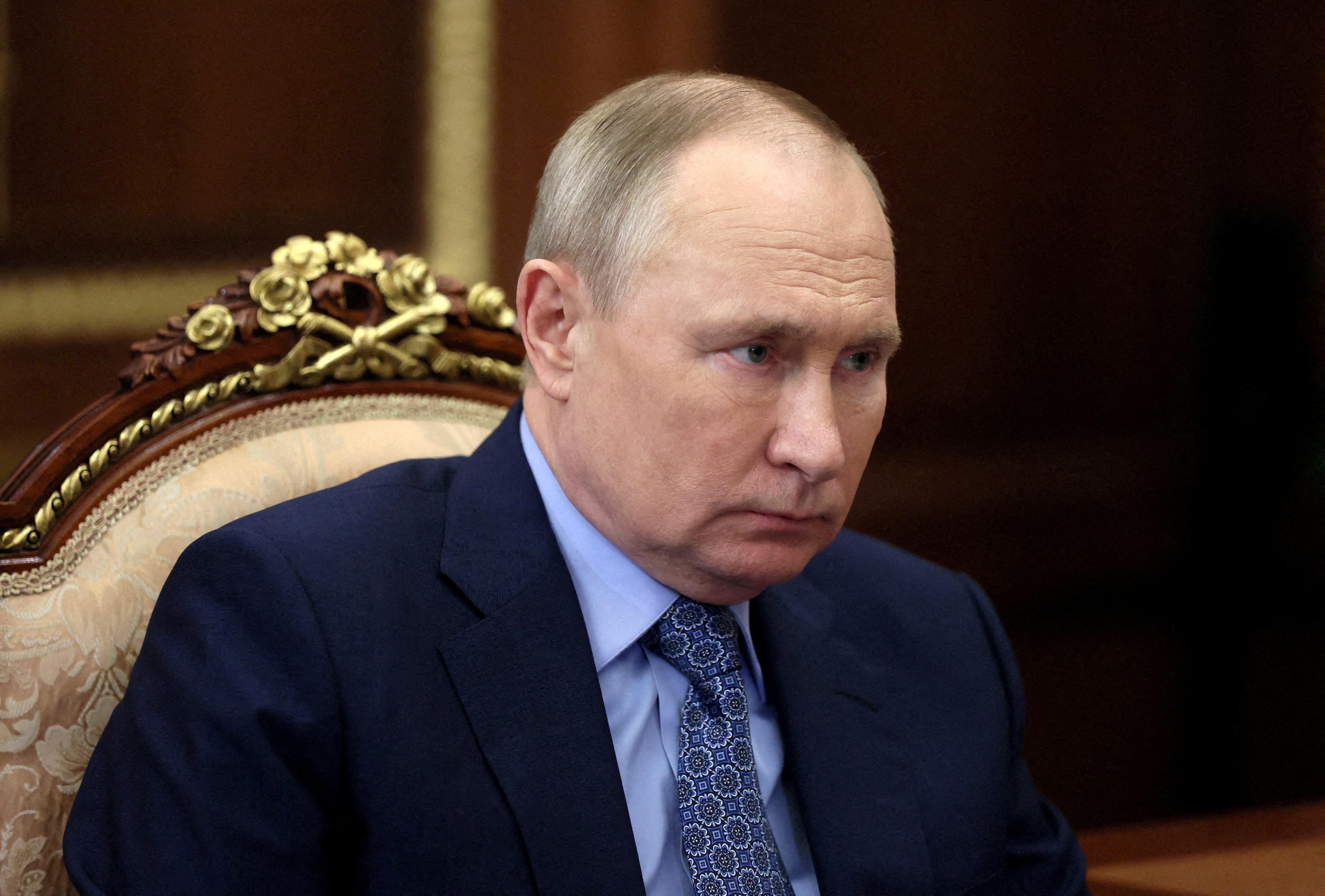 Russian President Vladimir Putin’s “unprovoked war of aggression” in Ukraine has brought “shame on Russia and the historic sacrifices of its people,” the G7 group of wealthy nations said Sunday in a statement.

“Russia has violated the international rules-based order, particularly the UN Charter, conceived after the Second World War to spare successive generations from the scourge of war,” said the statement, made as the G7 met by videoconference and commemorated the end of World War II in Europe.

“We remain united in our resolve that President Putin must not win his war against Ukraine,” it said.