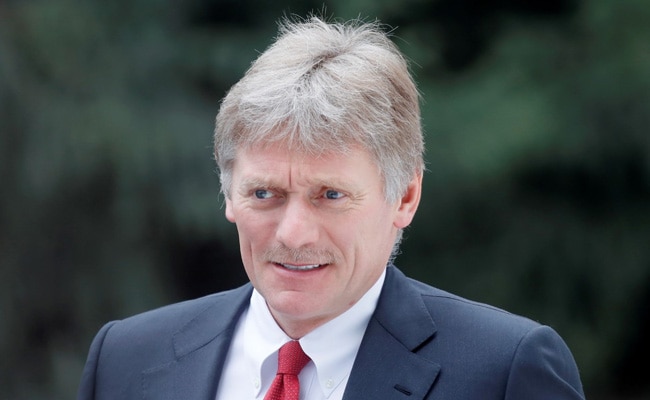 Kremlin spokesman Dmitry Peskov described the incident as a “deliberate and prepared provocation.”

Russia’s foreign ministry on Thursday summoned the British ambassador to “strongly protest” what it said was a British ship’s violation of its territory.

The spat between Moscow and London erupted Wednesday after the HMS Defender passed near Crimea in the Black Sea, with Russia saying it fired warning shots at the destroyer to ward it off. Britain denied the claim.

Russia annexed Crimea from Ukraine in 2014 and claims the waters around the peninsula as part of its territory. Most countries including Britain did not recognise the takeover and stand behind Ukraine’s claims to the waters.

In a statement Thursday, the Russian foreign ministry said it had summoned UK ambassador Deborah Bronnert and issued her a “strong protest” over the British ship’s violation of Russia’s territory and its “provocative and dangerous actions”.

“In the event of a repetition of such provocations, all responsibility for their possible consequences will rest entirely on the British side,” the statement added.

Russia’s defence ministry said that it fired warning shots and even dropped bombs along the HMS Defender’s path before the ship left its territory.

London said it believed Russia was “undertaking a gunnery exercise” and had provided prior warning of its activity.

Incidents involving Western aircraft and ships are not uncommon at Russia’s borders, especially during heightened tensions with Washington, Brussels and London, but rarely result in open fire.

Wednesday’s incident comes ahead of the Sea Breeze 2021 military manoeuvres to be held June 28 to July 10 in the Black Sea.

The exercises, bringing together more than 30 countries, include the United States and Ukraine.