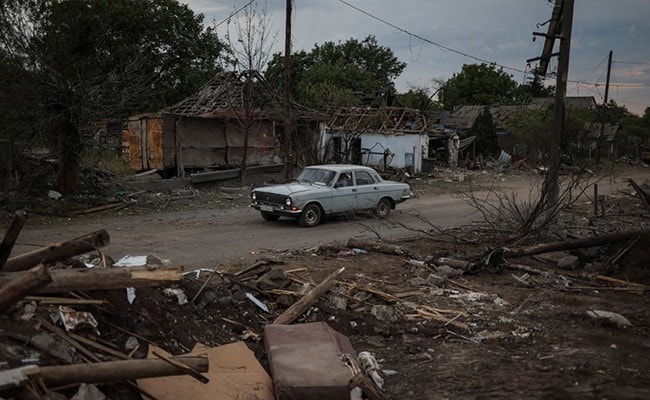 Must prepare for fact that it could take years. We must not let up in supporting Ukraine, said NATO

Russia’s war in Ukraine could take years, NATO Secretary General Jens Stoltenberg told a German weekly newspaper, adding that the supply of state-of-the-art weaponry to Ukrainian troops would increase the chance of liberating the Donbas region from Russian control.

“We must prepare for the fact that it could take years. We must not let up in supporting Ukraine,” Stoltenberg told Bild am Sonntag. “Even if the costs are high, not only for military support, also because of rising energy and food prices.”

A NATO summit in Madrid later this month is expected to agree an assistance package for Ukraine that will help the country with the move from old Soviet-era weaponry to NATO standard gear, Stoltenberg said earlier this week.

Ukraine vowed on Saturday to prevail against Moscow as it fought Russian assaults near a key eastern city and multiple locations came under shell and missile attack.

Russian forces were defeated in an attempt to storm Ukraine’s capital Kyiv in March. Russia has since refocused on the Donbas region in the eastern part of Ukraine.