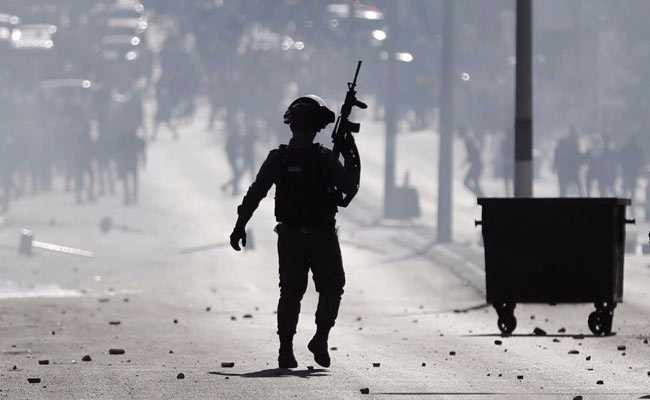 A car-ramming attack wounded several people including four police officers in the flashpoint Sheikh Jarrah neighbourhood of Israeli-annexed east Jerusalem on Sunday, police said, adding that the attacker was shot.

After the “vehicle-ramming attack” in the district, the scene of weeks of clashes between Palestinians and Israeli security forces, the assailant was “shot by officers”, police spokesman Micky Rosenfeld said without giving details on the attacker’s condition.

Rare Earth Metals At The Heart Of China’s Rivalry With US, Europe