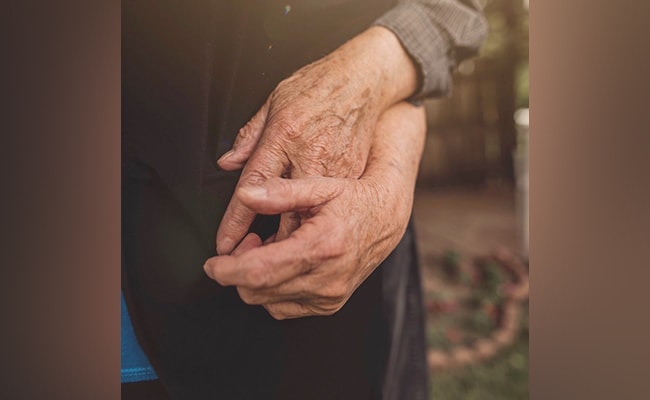 The husband and wife died 20 hours apart on November 30 and December 1, respectively,

In a love story that will probably be remembered for ages, an Ohio couple, both 100 years old, died just hours apart from each other. The couple who did everything together, and were married for nearly eight decades, died together as well. The husband and wife died 20 hours apart on November 30 and December 1, respectively, at Hospice of Hamilton, Peoplereported. While Hubert Malicote passed away on November 30 at 9:15 p.m., June Malicote took her final breath at 5:40 p.m. the following day.

The centennial couple’s love story started in 1941 when they met at the Church of God in Hamilton, Ohio. They tied the knot two years later and had been inseparable since then. While Mr. Hubert served in the Navy during World War II, Mrs. Malicote worked in a factory building torpedo parts.

Earlier this year, they celebrated another milestone together as Mrs. Malicote marked her 100th birthday on July 13, and Mr. Hubert on the 23rd. They also celebrated their 79th wedding anniversary on June 8.

However, in August, Mrs Malicote was diagnosed with a heart condition and was told she probably wouldn’t make it to the end of the year. A few months later in October, she became ill with a UTI and never fully recovered. The couple’s daughter, Jo Malicote told WLWT that her father was the “picture of health at his age,” but said he died of a broken heart, less than a day before his wife died.

“He went from 100 to zero in the span of three days. My dad saw what was happening to mom. He knew the prognosis and he wasn’t going to let her go alone. He lined up to be with her,” their daughter Jo told TODAY.com.

In June, Mr. Hubert told TODAY.com he couldn’t imagine life without his wife by his side. Sharing their secrets of a long and loving relationship, he even claimed that they never had a serious quarrel in 79 years of marriage.

“As hard as it was, you could just feel their connection to each other and that they couldn’t, they just couldn’t be without the other. It was that simple. Life was not going to go on without the other. So how perfect that they should go essentially go together,” Jo Malicote, the couple’s daughter, told Dayton247now.com.

”Hubert preceded June in death by only hours, marking the end of their 81-year love story,” his obituary reads. The couple is survived by three children, seven grandchildren, and 11 great-grandchildren.