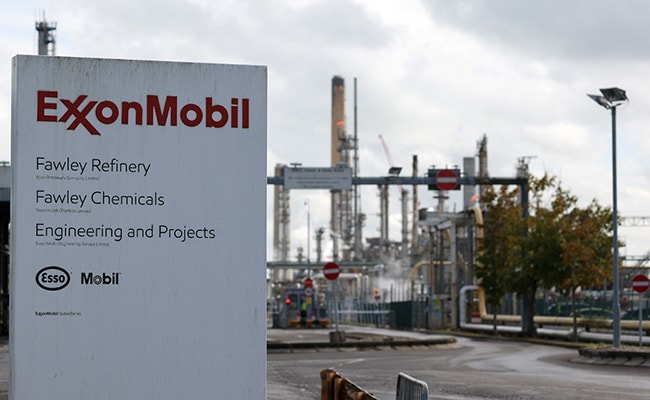 US oil giant ExxonMobil announced Tuesday it will begin a phased withdrawal from the major oil field it operates in Russia on behalf of a consortium including Russian, Indian and Japanese companies, citing Moscow’s invasion of Ukraine.

“In response to recent events, we are beginning the process to discontinue operations and developing steps to exit the Sakhalin-1 venture,” the group said in a statement.

The group added that it deplores Moscow’s actions in Ukraine and stressed it will no longer invest in new projects in Russia.

“We are deeply saddened by the loss of innocent lives and support the strong international response,” the statement added.

ExxonMobil’s move follows a decision by British energy group BP and Shell to pull out of joint projects in Russia. France’s TotalEnergies said it would stay in Russia, but refrain from investing more money there.

ExxonMobil stressed that “the process to discontinue operations will need to be carefully managed and closely coordinated with the co-venturers in order to ensure it is executed safely.”

Sakhalin-1 was the group’s only major project in Russia, after it pulled out of two joint ventures during the previous round of sanctions against Russia following its annexation of Crimea in 2014.

According to a recent website post, ExxonMobil has offices in Moscow and Saint Petersburg with some 1,000 employees there.