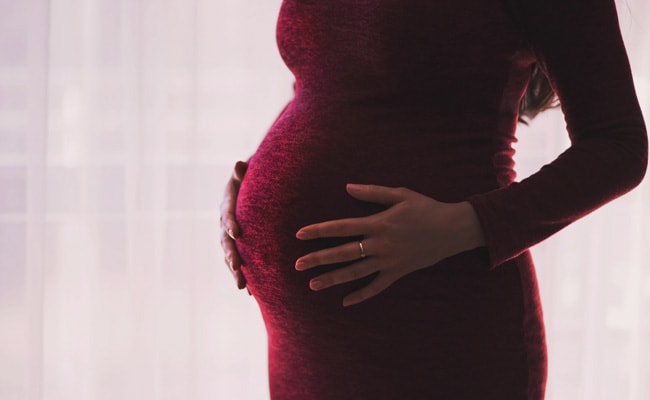 The Texas woman could not conceive after a hysterectomy. (Representative Photo)

A woman in Texas who killed a pregnant woman and ripped out her unborn baby was sentenced to death on Wednesday, the New York Post said in a report. Twenty-nine-year-old Taylor Rene Parker was found guilty of the murder and convicted on October 3. She stabbed Reagan Simmons Hancock, 21, in October 2020 in an attempt to steal her unborn baby. The baby girl had died after the brutal attack. The jail sentence was handed down by a six-member jury in Bowie County.

Texarkana Gazette, a local publication, said that it took the jury one hour and 15 minutes to reach their verdict.

“You have been found guilty of capital murder and punished by Texas law to death. I formally sentence you to death,” Judge John Tidwell told Parker after receiving the jury’s verdict.

In an impact statement just before the jurors started deliberating, Ms Hancock’s sister told Parker what she has taken from her.

“My only biological sister. You need to understand what you took from me and my family. No more celebrating her birthday. I was barely 19 when I got the call my sister was gone,” she said in the statement, according to New York Post.

“She will never be my maid of honor. If I visit my sister I have to go to a graveyard and see a headstone. I will never get a text or phone call her from again,” she further said, pouring out her emotions in the statement.

Parker did this heinous crime to present Ms Hancock’s baby as her own. During the trial, the prosecutors had said that Parker disguised herself for months to look pregnant to her boyfriend and posted on social media about her bogus physical state while searching for a potential victim. She could not conceive after a hysterectomy.

Prosecutors said that Parker staged the ruse to make her boyfriend think she was carrying his child, as she feared losing the man.

On October 9, 2020, she went to the house of Ms Hancock, a friend of hers who was in the late stage of her pregnancy, and stabbed her more than 100 times. Parker then carved the foetus out of her, left the woman’s three-year-old child sleeping in another room, and fled the crime scene, according to the prosecutors.

Parker was driving with the baby but was stopped by the police. She said she had just given birth. The baby was rushed to a hospital but died.